Last month we heard reports that Ford is working on a Focus Coupe, of which a concept version would debut at the 2011 Detroit Auto Show… well it’s a lie. UK publications AutoExpress said its “sources” confirmed to them that Ford is planning a Focus Coupe as a modern interpretation to the Capri.

“Wild speculation about a Focus coupe is making the rounds on websites in Europe, led by the attached link to Auto Express. I can tell you right now — and the coupe lovers hate to hear this — but there are no plans for this model. What do you think: Honestly, is there volume in the coupe market anymore, or is five-door hatchback the way to go?”

So what do you guys think. Should Ford do a Focus Coupe or just stick to a five-door hatchback? Let us know in the comments section. 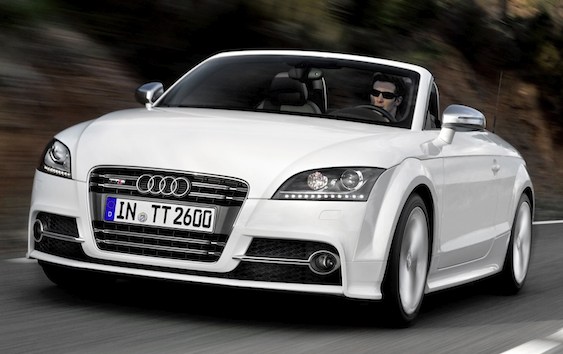 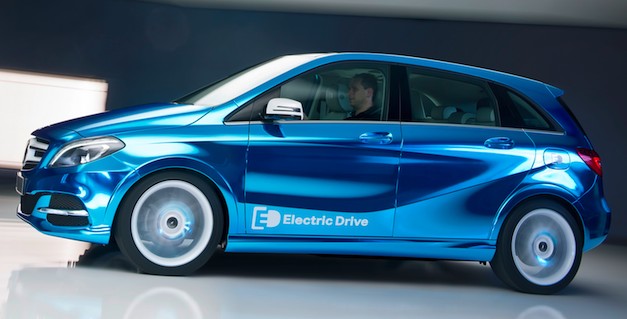 Report: US will see Mercedes-Benz B-Class Electric Drive, will be only B-Class sold in USDM

October 3, 2012 Omar Rana Comments Off on Report: US will see Mercedes-Benz B-Class Electric Drive, will be only B-Class sold in USDM