General Motors may start introducing continuously variable transmission (CVT) in its compact lineup to give the segment better fuel-econmoy, according to some executives. While GM doesn’t use CVTs right now, it is looking at the option of offering them on the Chevrolet Spark, Aveo and the Cruze within the next three years, said Mike Arcamone, CEO of GM Daewoo Auto & Technology.

Increasing the fuel-economy of models like the Cuze and the Spark (due in the first half of 2012), is key to winning drivers in the United States. GM is aiming to improve the mileage on these models by at least 10 percent by the next model change, said Sohn Dongyoun, vice president of engineering at GM’s global small- and minicar development team at GM Daewoo. He said CVTs offer an easy, quick fix.

The company is also looking at increasing the use of turbochargers on smaller engines.

Refresher: The 2011 Chevrolet Cruze’s base LS model is powered by a 136-hp 1.8L 4-cylinder engine, while the Eco, LT and LTZ model get a 1.4L turbo 4-cylinder Ecotec engine making 138-hp and a maximum torque of 148 lb-ft. The 1.4L turbo models are expected to have a cruising range of more than 500 miles and the Cruze Eco is estimated to get an EPA fuel-economy rating of 40 mpg on the highway. All 2011 Cruze models are available with a 6-speed manual or a 6-speed automatic transmission. Prices start at $16,995 for the base model. 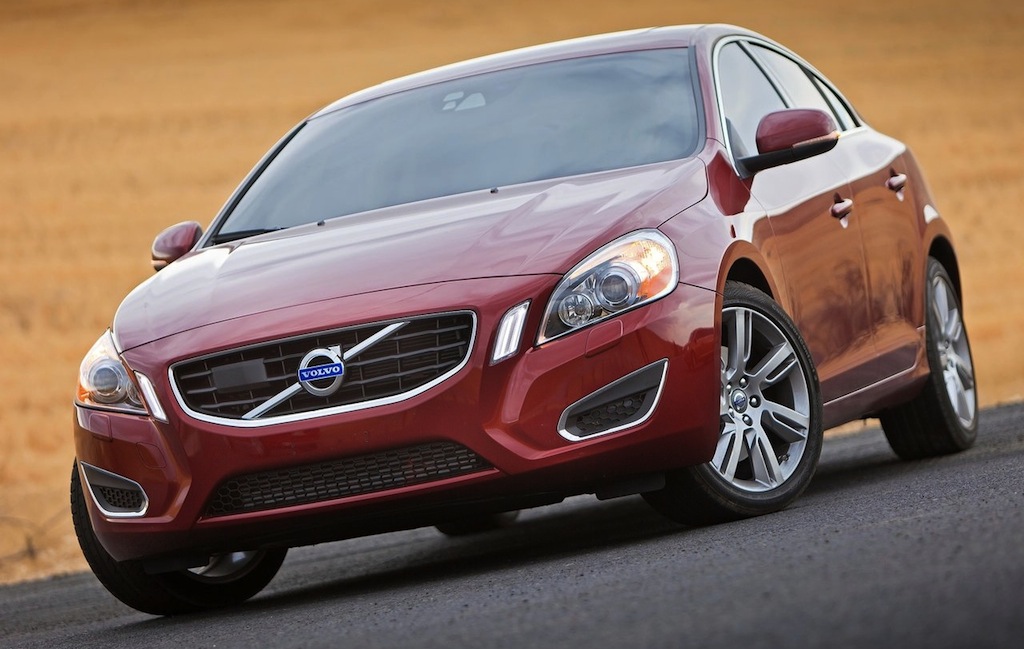