Until we launch the new 9-3 at the end of 2012, it will be just a couple of thousand units (annually), all based on imports. As we lead up to this, we have to make a decision if and when we are going to introduce local manufacturing in China,” Jonsson said on the sidelines of the Los Angeles Auto Show.

Saab’s main priority by the end of this year, is defining the dealer network. The company needs to be present in five or six cities with a total of 10 to 15 dealerships, according to Jonsson. Should Saab reach the point of local production in China, it would begin with the next generation 9-3, with the 9-5 and upcoming 9-4X crossover being imported. Chairman Victor Muller has said that Saab would need to get to a volume of 10,000 cars annually before starting local manufacturing. The U.S. version of the 9-4X goes into production in April, and for non-U.S. markets starting in August.

March 30, 2009 Omar Rana Comments Off on 2011 Ford Explorer to be built in Chicago, will get EcoBoost-ed 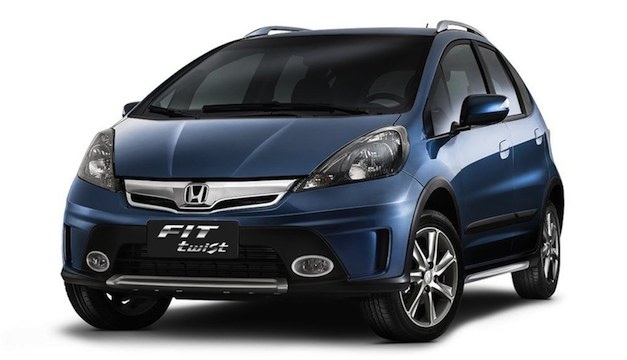 November 13, 2012 Omar Rana Comments Off on Report: Honda working on Nissan Juke rival based on the Fit