Calling your own design “bloody ugly” is a bit strange but the designer of the iconic SWB Audi Sport quattro of the 1980s is describing the car as just that. Peter Birtwhistle, who is now chief designer at Mazda Europe, said that the car was based on an Audi 80 and stretching the quattro look over that was difficult.

“Although it did what it needed to do, it looks awful,” he said.

Audi only produced 200 versions of the quattro coupe with a turbocharged 2.1L alloy engine.

At the 2010 Paris Motor Show, Audi unveiled a new quattro concept. The model is expected to enter limited production. 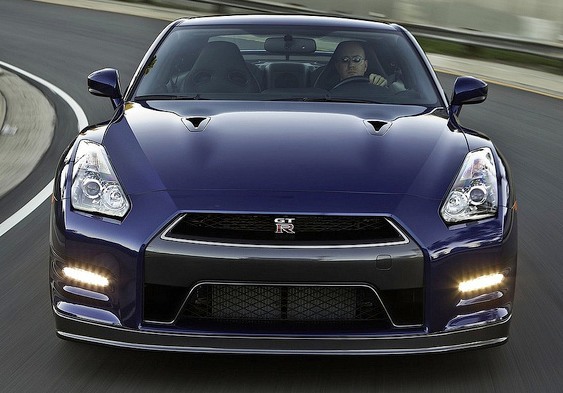