According to the folks over at AutoExpress, FoMoCo is working on a Focus Coupe, which will be a modern interpretation of the Capri. The model is expected to make its concept debut at the 2011 Detroit Auto show in January, followed by a production version in 2012.

“Our plan was always to get the basic Ford product line-up successful,” FoMoCo’s European design boss martin Smith told AutoExpress. “Now we have done that, we can start to build more exciting products – and we’ll show how we’re going to do this at Detroit.”

The Ford Focus Coupe will sit on the development of the Focus ST and will share the same traction-enhancing torque vectoring system. Performance is expected to come from a 2.0L turbocharged 4-cylinder EcoBoost making 247-hp, allowing 0-60 mph to come in 6 seconds flat.

Insiders told the publication that: “Designers have spent most of this year working on the coupe concept. As inspiration they’ve had pictures of Capris on their studio walls.”

Refresher: The 2012 Ford Focus ST will hit “all global markets from early 2012.” Power comes from a 2.0L EcoBoost 4-cylinder engine making 247-hp and 266 lb-ft of torque. The standard transmission for the Focus ST is a 6-speed manual gearbox. 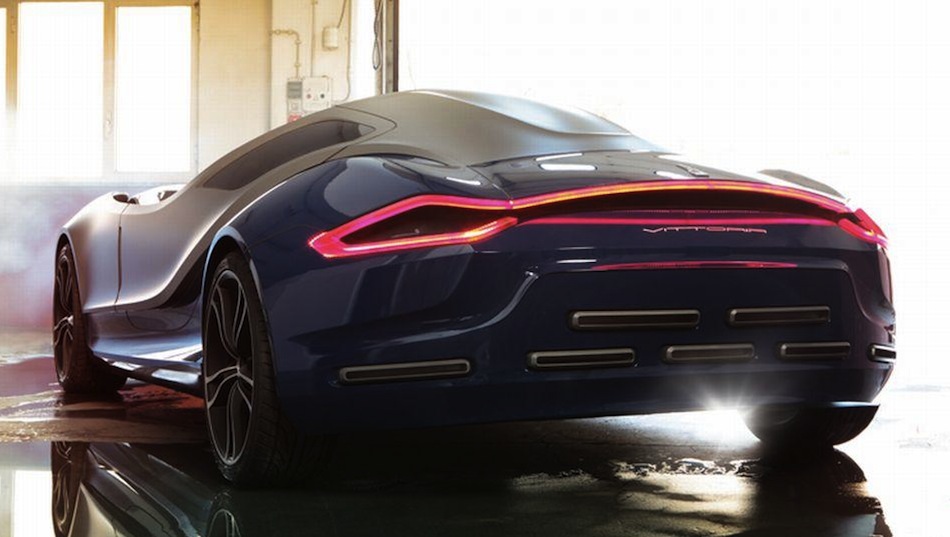