General Motors today unveiled the first vehicle under its newly created Baojun brand (a part of SAIC-GM-Wuling). Known as the Baojun 630, the passenger car rolled off the production line today in Liuzhou, Guangxi.

Baojun is SGMW’s new brand of affordable passenger vehicles that will be sold across China, as it tried to make the most of the fastest growing automotive market in the world. The initial model, the Baojun 630, goes on sale in early 2011 through a new network of dedicated Baojun dealers.

“We carefully studied the market and customers,” said Kevin Wale, President and Managing Director of the GM China Group. “Quality, design, fuel economy and durability were made a focus to appeal to local car buyers, particularly first-time buyers in the nation’s second- and third-tier markets.”

SGMW’s Liuzhou facility has the annual capacity of building more than 100,000 vehicles.

“The Baojun brand will make SGMW a more competitive automaker as we roll out a full lineup of passenger vehicles under the nameplate in the coming years,” said SGMW General Manager Shen Yang. “We have high expectations for the brand and our first model, the Baojun 630, which will compete in the middle range of the passenger car segment – the industry’s fastest growing.” 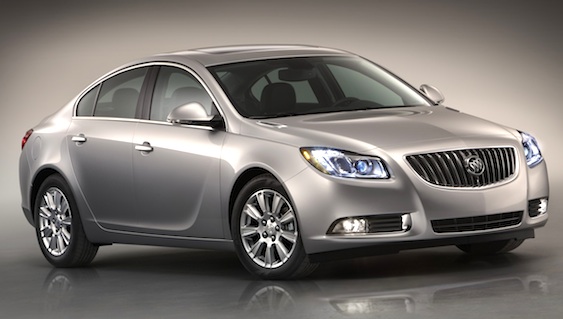 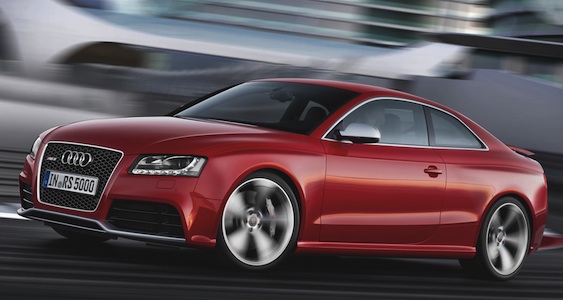