The Ford Mustang Facebook page consists of more than 940,000 fans and so FoMoCo is asking them to come up with the name for the 2012 V6 Performance Package as a part of a new contest.

“The V6 Performance Package is a great example of what’s at the core of Mustang – fun, fast and affordable,” said Amy Marentic, Ford group marketing manager. “It makes sense for us to continue the accessibility of the package by having our fans help name it, and it’s a fun and unique way to engage enthusiasts.”

The winner of the contest, which runs through mid-December, will win a 2-year lease on a 2012 Ford Mustang V6 with the Performance Package.

WHAT’S IN A NAME? FORD MUSTANG FACEBOOK FANS GET A SHOT AT NAMING THE V6 PERFORMANCE PACKAGE

DEARBORN, Mich., Nov. 19, 2010 – The Ford Mustang Facebook community is more than 940,000 strong, and they are being asked to put their heads together to come up with a name for the V6 Performance Package that gives Mustang an extra dose of handling performance. The contest to name the new package kicks off today on the Ford Mustang Facebook fan page.

Facebook fans can suggest a name on the Mustang Facebook page, and reach out to their friends in the social media world to help propel their pick to the top five names. A gallery on the Facebook page will let visitors see all of the choices that can be voted on. After the five most-voted names have been selected, Ford will choose the name that best shows off the personality of the package.

“We’re utilizing the power of social media to not only talk about what a fantastic package this is, but to also let Mustang fans across the country share a piece of it,” said Brian McClary, Ford social and emerging media specialist. “It’s a nontraditional approach to naming a piece of brand that millions of people identify with.”

The winner not only has the satisfaction of knowing his or her name will play a role in the iconic brand, but will also win a two-year lease on a 2012 Ford Mustang V6 with the Performance Package. Names can be submitted through mid-December, when the contest comes to a close.

Visitors to the 2010 Los Angeles Auto Show also can get in on the fun by stopping at the Ford stand to submit their idea for the fast and fun package.

Borrowing from the Mustang GT, the Performance Package includes numerous suspension, braking and body stiffening upgrades to deliver unparalleled handling performance. That road-holding is helped by a near-equal front/rear weight distribution, providing exceptional transient response along with the car’s slimmed-down curb weight of less than 3,500 pounds. 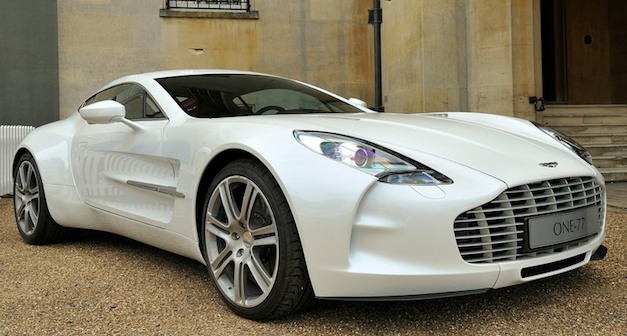 Report: Aston Martin DBS successor to take after One-77 design

May 17, 2012 Omar Rana Comments Off on Report: Aston Martin DBS successor to take after One-77 design 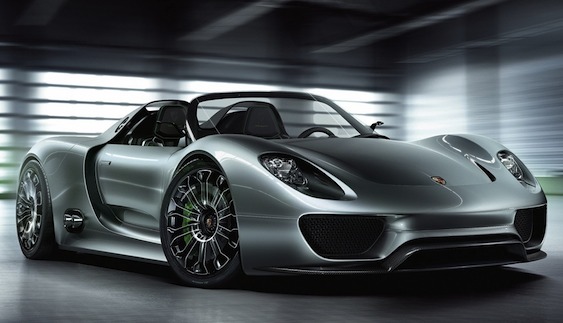