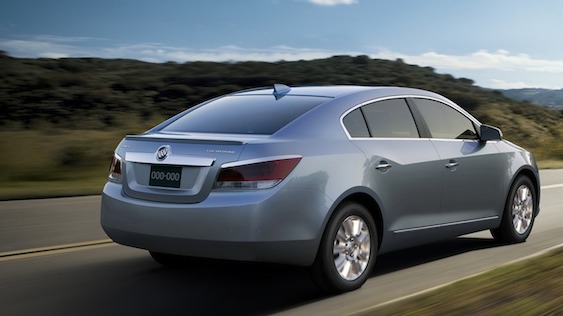 At the 2010 LA Auto Show later this week, General Motors will unveil the 2012 Buick LaCrosse with eAssist. At first you might think eAssist means that we’re talking about an electric powered LaCrosse. Well, we’re really not. Think of it more as a hybrid.

eAssist, which GM says means “light electrification,” helps the 2012 Buick LaCrosse increase fuel-economy by 25 percent when compared to a 4-cylinder/6-speed 2011 LaCrosse and helps it achieve class-leading highway fuel-economy of 37 mpg and 25 mpg city.

The eAssist system in the 2012 Buick LaCrosse is mated to a 180-hp  2.4L Ecotec direct-injection 4-cylinder engine and a 6-speed automatic transmission. An advanced 115V lithium-ion battery and latest-generation 15-kW motor-generator unit help increase fuel economy through, regenerative braking, providing up to 15-hp of electric power assistance during acceleration, automatic engine shut-off when the vehicle is stopped, aggressive fuel cut-off during deceleration down to zero vehicle speed and intelligent charge/discharge of the high-voltage battery.

The eAssist system will become the standard powertrain on the LaCrosse starting next summer, with prices to start around $30,000.

LOS ANGELES ““ Buick unveils the 2012 LaCrosse with eAssist,™ a new fuel-saving technology that increases fuel economy by 25 percent compared to the four-cylinder/six-speed powertrain in the 2011 LaCrosse. The eAssist technology provides class-leading highway fuel economy of 37 mpg, while maintaining the luxury, performance and value expected from Buick”s flagship sedan.

“The LaCrosse with eAssist technology is the latest example of how this successful car ““ with sales up more than 200 percent for the year ““ is shaking up the segment and helping to reinvent Buick,” said John Schwegman, vice president of Buick marketing. “It is the smart choice for those who want great fuel economy and performance in a luxury vehicle, with excellent value ““ the LaCrosse with eAssist will cost thousands less than competitors with similar technologies.”

Buick LaCrosse with eAssist technology also features improved underbody aerodynamics and tires optimized for performance and fuel economy, as well as active control of front-end airflow that improves aerodynamics and engine warm-up. Electronically controlled shutters in the lower grille close at higher speeds to push more air over the vehicle, which increases aerodynamic efficiency to enhance fuel economy.   All of these technologies increase the eAssist system”s regenerative braking capability, while also improving the vehicle”s efficiency while driving.

“LaCrosse was the first in its segment with a four-cylinder/six-speed powertrain, the first with HiPer Strut and is now is leading the way with the new standard eAssist technology,” said Schwegman. “Importantly, LaCrosse with eAssist is the standard powertrain for four-cylinder-equipped models and there isn”t a cost premium.”

LaCrosse with eAssist includes an ECO gauge on the instrument panel that continuously responds to driving behavior, enabling the driver to drive with maximum efficiency. It also features a hill-assist system that captures brake pressure to help the driver more comfortably accelerate from a stop on a moderate or steep grade. It does this by greatly reducing the tendency of the vehicle to roll backward with the engine in shut-down mode.

While the eAssist system shares the same basic belt-alternator-starter configuration of previous BAS designs, it delivers more than three times the power and is much more capable than the previous-generation BAS system.

“The eAssist system is more than just the next-generation BAS system. The ability to integrate regenerative braking with the latest lithium-ion battery technology creates a system that delivers significant fuel-efficiency gains that customers will enjoy,” said Steve Poulos, global chief engineer of the eAssist system. “Being able to provide electric boost to the powertrain system during heavy acceleration and grade driving enables the LaCrosse transmission to operate more efficiently, while the added functionality of engine start-stop and fuel shut-off during deceleration provides added fuel savings.”

The system also enables the Ecotec engine to shut down fuel delivery in certain deceleration conditions, which saves additional fuel. While in fuel shut-off mode, the motor-generator unit continues spinning along with the engine to provide immediate and smooth take-off power when the driver presses on the accelerator. Then, as the vehicle comes to a stop, the motor-generator unit spins the engine, bringing it to a smooth stop ““ properly positioned for a smooth restart.

The eAssist power pack contains the lithium-ion battery pack, the integrated power inverter and 12V power supply. It is located in a compartment between the rear seat and trunk; and it is surprisingly compact and lightweight, weighing only about 65 pounds (29 kg). It still allows rear access to the trunk via the split-folding rear seat ““ an attribute not shared with other hybrid competitors. Trunk space is slightly reduced when compared with 2011 models with the four-cylinder/six-speed powertrain, but still offers 10.9 cubic feet (307 liters) of storage. An electric fan cools the power pack, drawing air from a vent located in the package tray, behind the rear seat. The fans are designed to be quiet from the cabin.

The eAssist system”s electric motor-generator is mounted to the engine in place of the alternator to provide both motor assist and electric-generating functions through a new engine belt-drive system. The motor-generator is a high-performance, compact induction motor that is liquid-cooled for increased performance and efficiency.

The eAssist system works with LaCrosse”s direct injected 2.4L Ecotec four-cylinder and next-generation six-speed automatic powertrain combination. In the LaCrosse with eAssist, the engine is rated at approximately 180 horsepower (134 kW) and the next-generation Hydra-Matic 6T40 takes transmission technology to the next level with features designed to enhance powertrain efficiency.

“It”s a very integrated powertrain system, with no compromises in driving performance, shift quality or ride and handling,” said Daryl Wilson, LaCrosse lead development engineer. “We believe this combination points to the future of vehicles powered primarily by an internal combustion engine.” 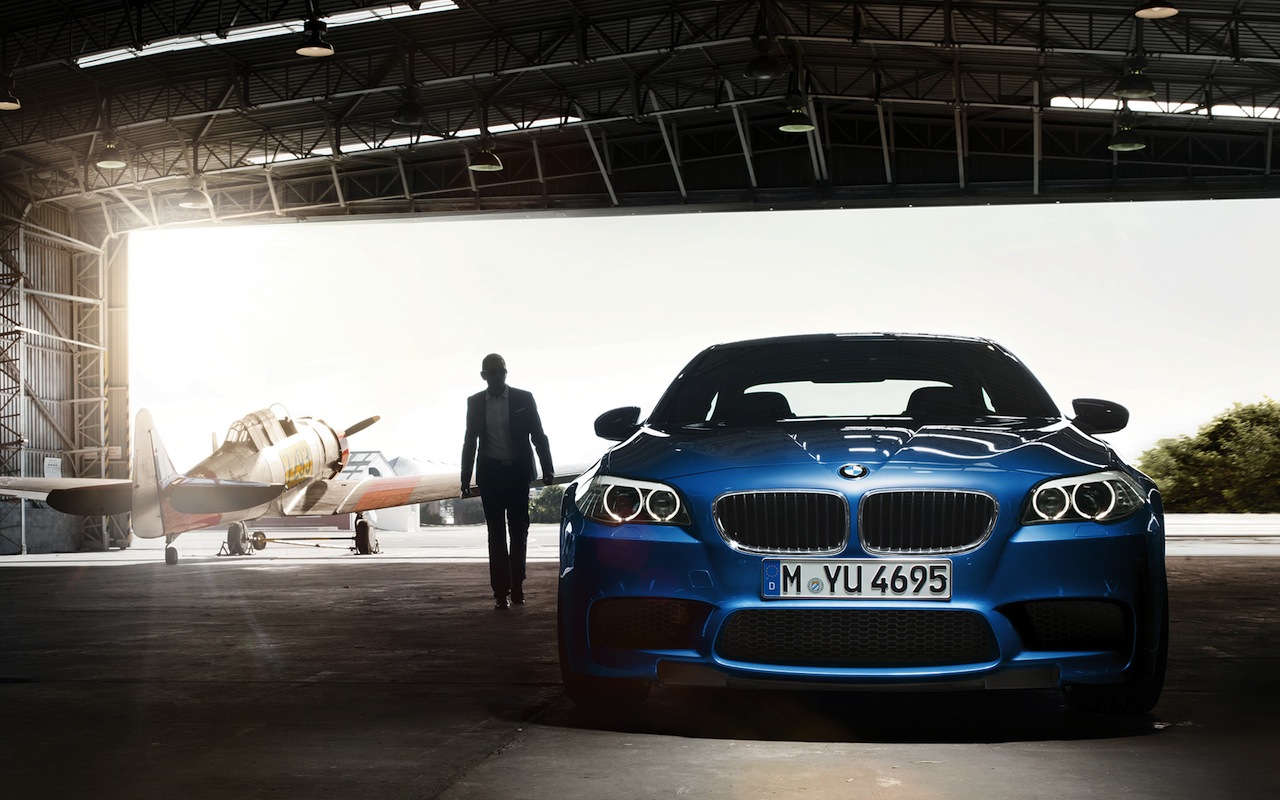