Buick Regal engine brainpower is the industry’s quickest… that’s the headline of GM’s recent press release but don’t think for a second they are saying that the Buick’s 4-banger lineup is the the industry’s quickest. GM says that a 32-bit embedded processor with three megabytes of integrated flash memory gives the Regal’s 2.0L Ecotec engine microcontroller the quickest processing power.

For the Regal driver, this means more precise fuel delivery for the best-possible fuel economy, emissions and performance.

“This is accomplished through an increased number of intake air adjustments and spark optimization during every combustion event, even when running at maximum engine speed of 6,350 rpm,” GM said in a statement. “The turbo Regal’s microcontroller is part of the Engine Control Module (ECM), which controls all the functions of an engine including the operation of the 2.0L’s turbo, direct injection and variable valve timing systems. The microcontroller has some similarities with the central processor unit (CPU) in a home computer but is optimized specially for engine control.”

“The ECM’s microcontroller executes the commands such as when to inject fuel into the engine’s combustion chambers,” said Karla Wallace, GM senior manager, global powertrain electronics engineering. “The software executed by the microcontroller comes from almost a million lines of code developed by GM and uses over 300 kilobytes of calibration data.” 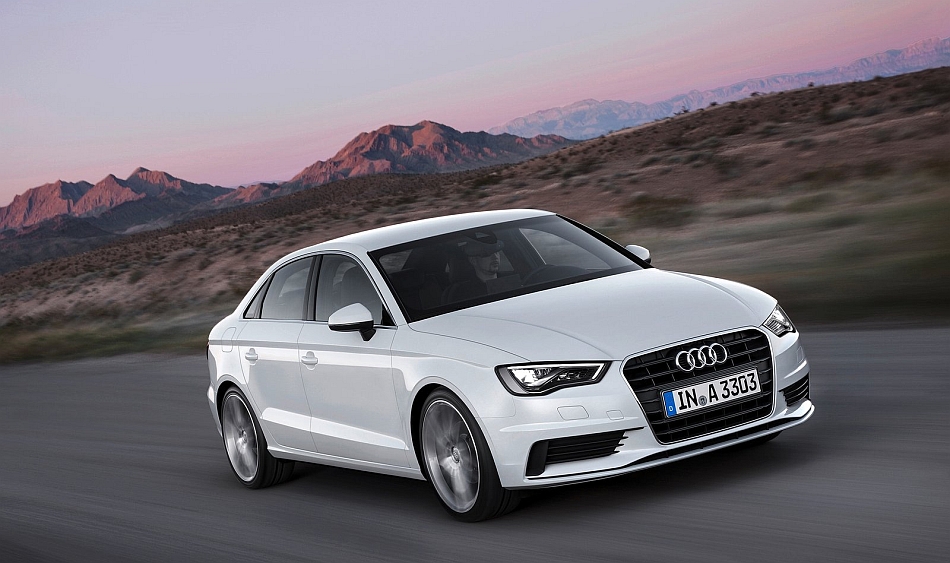 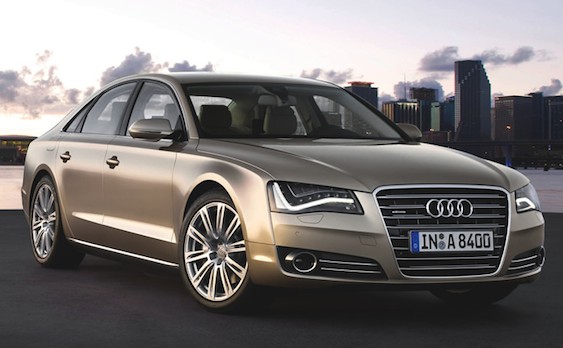