At an exclusive VIP event in Los Angeles during the 2010 LA Auto Show next week, Lotus will unveil a new art project called Metamorphosis – a selection of seven freaky “stunning” images alongside  a book created by French writer, Caroline Gaudriault.

Lotus says that both projects aim to capture the essence of Lotus’ evolution, which was shown at the 2010 Paris Motor Show with the debut of the six concepts including the Elite GT, Esprit, Elan, Elise, Eterne and the City Car Concept.

“Lotus is currently going through a complete metamorphosis and at times it can be a real challenge to communicate the transition of a brand, especially one as iconic as Lotus,” said CEO Dany Bahar. “The passion people have for our brand can be both a blessing and a curse, everyone has a strong opinion ““ for this reason, we are always looking for creative ways to reach out to the world. When the idea was presented to me, I couldn’t resist. GÃ©rard is an exceptional artist, I have followed his work closely over the years and I felt instinctively that he would be the perfect person to demonstrate our vision and encapsulate the spirit of our brand with his images. People are in for a real treat when they see all seven.”

All of the six vehicle concepts will make their North American debut at the 2010 LA Auto Show next month.

Hit the jump for the video preview of the Metamorphosis campaign.

The Lotus Metamorphosis
met”¢a”¢mor”¢pho”¢sis n. pl. met”¢a”¢mor”¢pho”¢ses
1. A transformation, as by magic or sorcery.
2. A marked change in appearance, character, condition, or function.
3. Biology A change in the form and often habits of an animal during normal development after the embryonic stage

With a perfect example of art in motion, Lotus are set to unveil Metamorphosis ““ a unique collaboration between Lotus and the award winning French artist GÃ©rard Rancinan ““ on Friday (12th November) at an exclusive VIP event in Los Angeles. Metamorphosis is a selection of seven stunning images alongside a book created by French writer, Caroline Gaudriault. Both elements aim to capture the essence of Lotus’ evolution.

GÃ©rard Rancinan creator of Metamorphosis said: “I can see a clear artistic link between the work of Lotus and my photographs in terms of commitment, the relevance of the subject matter, the audacity of the creator, the beauty of the gesture and the perfection of the object. We are engaged in a dialogue which takes place on the same terrain: the world of art.”

Caroline Gaudriault author of the Metamorphosis book said: “Authors always look for a good story to use as a kind of canvas; their characters take on the form of living matter; they introduce twists and turns in their narratives in an attempt to surprise their readers. By immersing myself in the Lotus saga, I was able to find all the material I needed to create a feuilleton drawn from real life.”

Lotus Director of Design Donato Coco said: “From a design perspective Lotus is in full metamorphosis and it’s a natural progression for any forward thinking brand, in my view we are retaining the core DNA through everything we’re doing ““ the way I see it, Lotus is more Lotus now than ever before. We obsessively seek innovation, we are unique and we are bold, that is what Lotus is about. With the Metamorphosis collaboration we are simply spreading our wings. The project means a great deal to me personally, I have known GÃ©rard for many years and we inspire each other through our work ““ he completely understands our vision for the future of Lotus whilst still paying great respect to our past.” 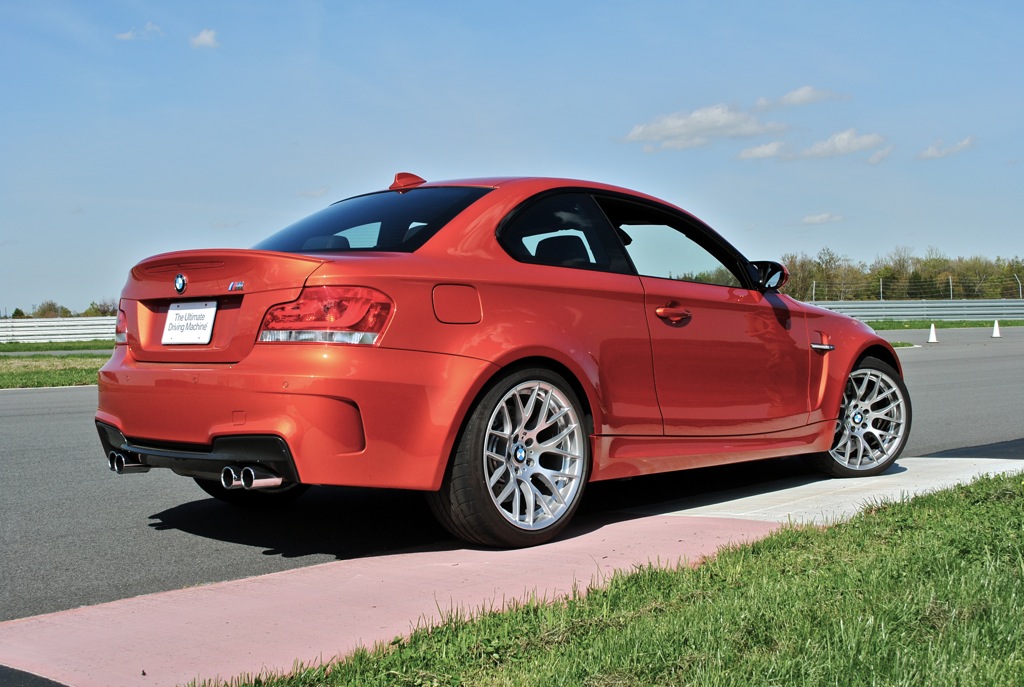 Report: BMW 1-Series M-Coupe successor to be called the M2, expected to be due in 2015