Of all the supercars available on the market, few have more prestige and few generate more excitement than Porsche 911 Turbos. Part of this excitement is its adaptability- 911 Turbos are usable day to day, and offer a more modest (though certainly objectively immodest) price point. That”s why there might be a market for speedART”s new cosmetic and performance kit for the 911 Turbo, called the BTR-II 650 EVO.

Externally, the BTR features an aerodynamic body kit, including a new front bumper and side skirts, rear diffuser, and a modified wing. A new sport suspension and 20-inch Light Spoke Competition provide both a new look and a performance upgrade.

The performance upgrades don”t end there, though: the 911 Turbo”s famed flat six taxes on new turbochargers, manifolds, and exhausts to produce 148 more hp and 110 lb-ft of torque more than the stock, putting the BTR at 641 hp and 664 lb-ft of torque. Ridiculous numbers, these, and paired up with the beefed up PDK transmission, the new machine gets from 0-124 mph in under 9 second and maxes out at 208- crossing that all important 200 mark for supercars. If you”re lucky enough to own a Porsche 911 Turbo, make sure to count your blessings this season; if you can manage to get your hands on this tuning pack, you have quite a bit more counting to do. The pack is second-to-none, and any 911 Turbo owner with some extra money this holiday season owes it to themselves to consider this pack as a special holiday splurge.

speedART BTR-II 650 EVO based on Porsche 997 Turbo. The worldwide strongest 911 Turbo with an enforced PDK-gearbox.

The latest speedART “žBTR-II 650 EVO” (Bi-Turbo Racer, 2. generation with 650 hp and Evolution-body kit) is the worldwide strongest Porsche 997 Turbo with 650 hp and over 900Nm. Additional to the impressive power the BTR-II 650 EVO is the only Porsche with an enforced PDK-gearbox which is the qualification for an impeccable power transmission. These modifications are in particular the following conversions:

Power:
The power increase of 150 hp and 150 nm consists of a modified motronic to enlarge the power boost in combination with bigger VTG-turbo chargers, a sport exhaust with sport cats and twin tail pipes plus sport headers/manifolds, sport air filter and enlarged intercoolers for a better heat dissipation. The acceleration 0-200 km/h is just over 9 sec. and top speed over 335 km/h.

Power transmission:
For power upgrades over 900 Nm and 650 hp an enforced PDK is required. The multi-discs in the gearbox are enforced (standard are 6 rings for inner and outer multi-disc-packet. The enforced version has 8 rings for each packet). So the enhanced surface of the rings is able to put over 30% more torque from the engine to the wheels which is required especially while using launch control starts and race track performance. Therewith the BTR-II 650 EVO becomes a unique experience because it had never given a Porsche who shifted faster and stronger.

Body kit:
The body kit “BTR-II EVO” consists of a new designed front bumper with spoiler lip and gun-metal frames for more down force and better brake cooling (EVO-version), side skirts, rear diffuser and a rear spoiler with movable rear wing for an improved aerodynamic and more down force. 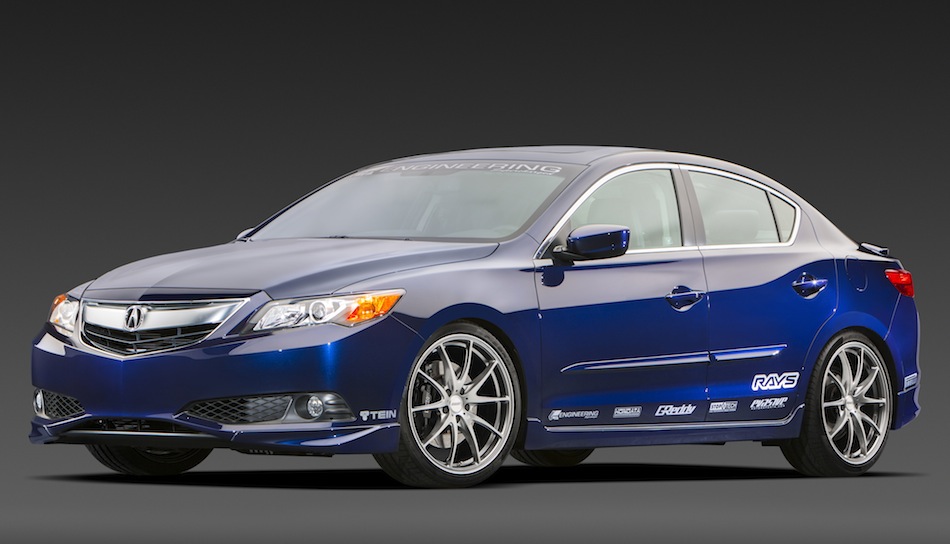