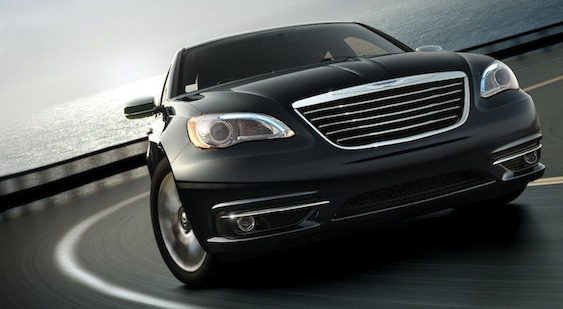 Power for the 2011 Chrysler 200 comes from a 2.4L in-line 4-cylinder World Gas Engine making mated to a 4 or 6-speed automatic transmission. It is also offered with a Pentastar V6 engine that produces 283-hp and 260 lb-ft that will be mated standard to a 6-speed automatic. Better powertrain offering isn’t the only thing upgraded in terms of performance. Chrysler says virtually every part of the suspension has been retuned or redesigned for 2011.

The 2011 Chrysler 200 sedan is available in four models, LX, Touring, Limited and S (late availability). A convertible version will be unveiled at the 2010 LA Auto Show. 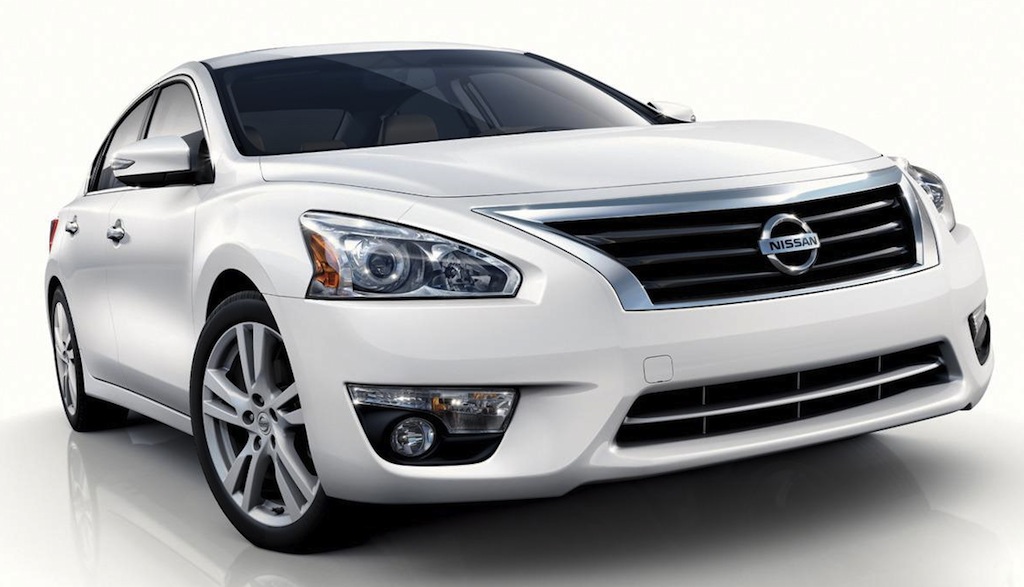 Small cars CAN take on the snow, meet the Audi A1 quattro prototype