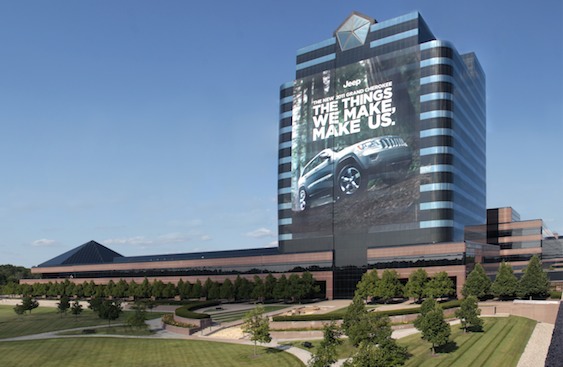 Chrysler Group LLC, which emerged from bankruptcy and a U.S. government backed bailout last year, has been having some trouble being a shining star. However, today the Auburn Hills automaker announced that its third-quarter net losses came down to $84, compared to a loss of $172 million during the same period last year.

Chrysler reported operating profit of $239 million for the period ending Sept. 30 and said that net revenues increased to $11.0 billion.

“Chrysler”s financial success is dependent upon the vehicles we design, build and sell,” said CEO Sergio Marchionne. “In a mere 16 months, the Company is delivering 16 all-new or refreshed products led by the critically acclaimed all-new 2011 Jeep Grand Cherokee and including the Fiat 500, signaling the return of the Fiat brand to the U.S. and Canada. We are committed to ensuring that every new vehicle this company launches has the same high quality and technological advances as the Jeep Grand Cherokee. Our 2010 accomplishments are just the beginning of building Chrysler Group into a vibrant and competitive auto maker.”

Chrysler increased its full-year guidance to an operating profit of about $700 million, compared to a previously announced range of $200 million.

Sergio Marchionne, Chief Executive Officer of Chrysler Group LLC stated, “A year ago, Chrysler Group laid out clear and concise five year financial goals and after three consecutive quarters of better than forecasted results, we are not only living up to our commitments but we are also exceeding our 2010 financial objectives.