So you think that diesel vehicles aren’t that popular in the United States – well, think again. Audi said today that it will add diesel variant to every volume product in the United States within five years as it moves to meet stricter fuel-economy targets while satisfying consumer demand. Audi said that it will eventually add diesel variants of the Audi A8, A6 and the Q5. The next-generation Audi A4 is also likely to receive a 4-cylinder diesel engine by 2015.

“We will roll out the technology across the Audi line,” said Johan de Nysschen, president of Audi of America.

Audi said that there is a sharp increase in consumer demand towards diesels, which have been tough to sell to Americans who have come to believe that diesels are bad for the environment.

“Dealers are telling us that there is significant consumer demand” across the Audi portfolio for diesel, spokesman Jeff Kuhlman said.

Audi currently sells two diesel vehicles in the U.S. and has a tough time keeping them in stock. Sales for diesels account half of the A3 hatch and nearly 40 percent of Q7 SUV sales. de Nysschen said diesel sales could account for up to 20 percent of Audi’s total sales in the United States by 2015. Today they account for 5.5 percent.

2009 Geneva: Alfa Romeo MiTo GTA Concept makes us want to say “Me Too” 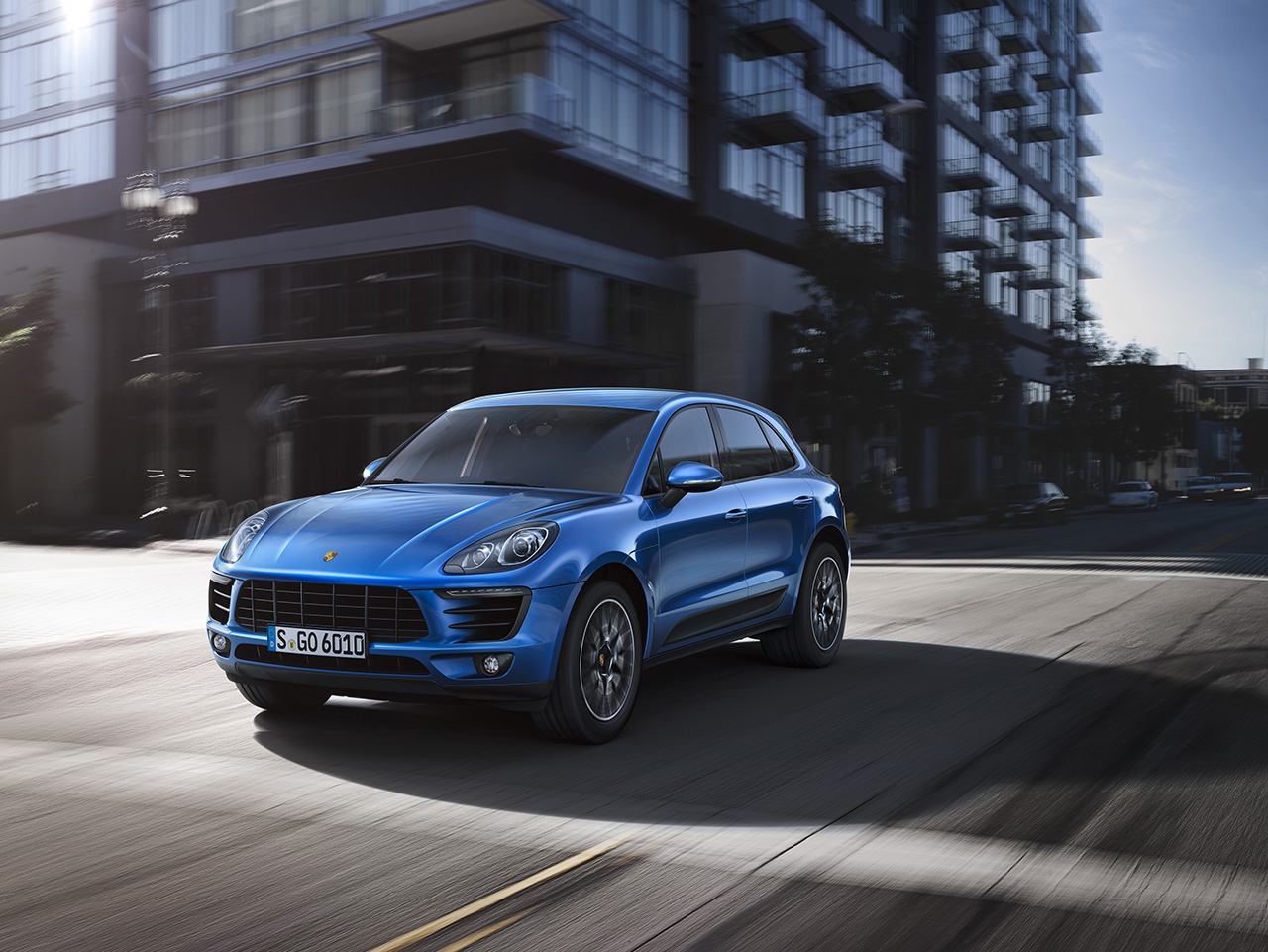 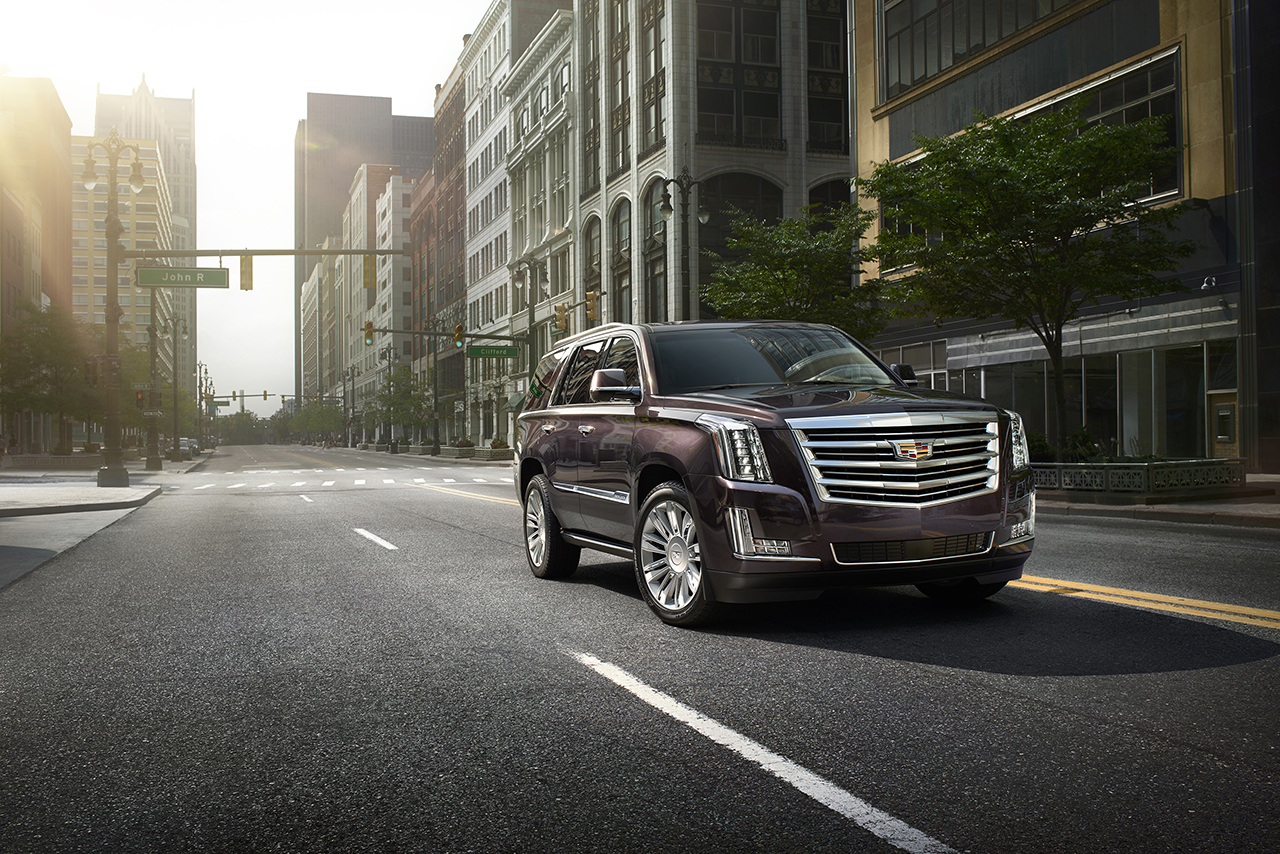