We’ve known for sometime now that Tesla Motors plans on building a crossover SUV based on the same ‘Adaptable Common Platform’ that will underpin the Model S sedan. The platform will also be used to produce a Tesla convertible and commercial van.

Speaking at the opening of its factory in California earlier this week, Tesla Motor CEO Elon Musk confirmed that an electric SUV will follow the Model S sedan. The Tesla Model S electric sedan will debut sometime in mid-2012 – the SUV will show up 2 years after the debut of the Model S.

“I”m hopeful we will unveil a prototype toward the end of next year. When it will go into production is harder to predict because we want to make sure the Model S production line is operating smoothly before we introduce another variant,” Musk said in an interview. “But certainly within two”¦ in less than two years when we start Model S production, we will have the Model X. When you consider the gas savings with an electric SUV, it is pretty substantial,” he added. “You are probably spending three times as much, four times as much, as you are with an efficient hybrid like the Prius.”

The Tesla Model X will use a similar powertrain found in the Model S sedan. 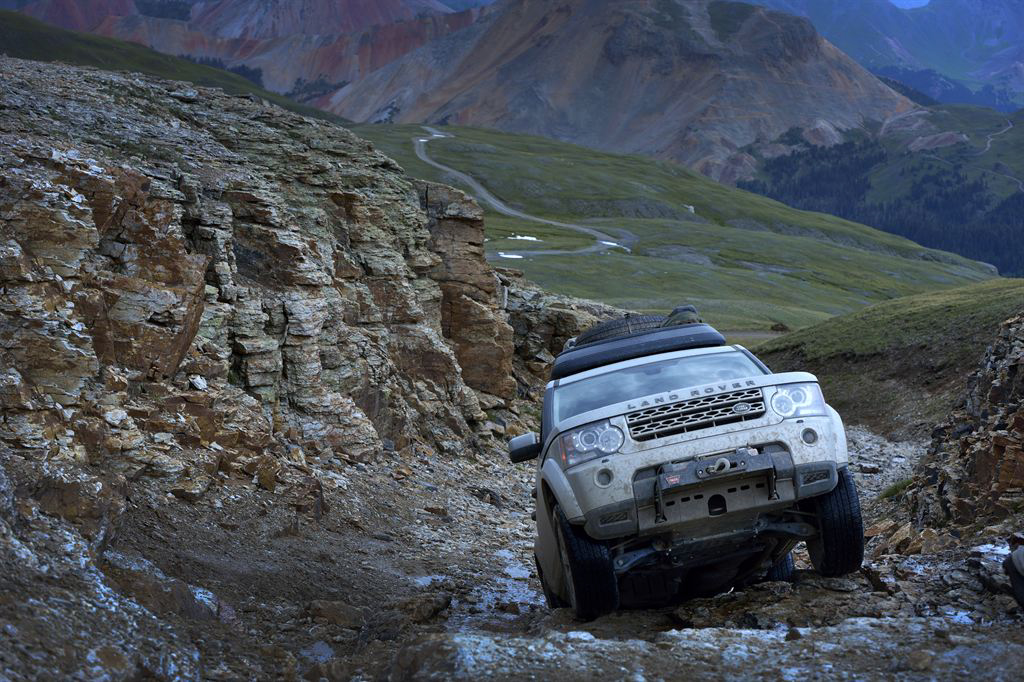 Land Rover videos hint at a something special for 2015

March 8, 2014 Sawyer Sutton Comments Off on Land Rover videos hint at a something special for 2015