Chevrolet will begin its TV ad campaign for the Volt this weekend during the World Series, but dealers won”t be in receipt of any demo vehicles until February. It is then that the Volt will launch in four markets; California, New York City, DC, and Austin, Texas. The rest of Texas, the tri-state region, and Connecticut will be added in March.

Every Volt buyer will be assigned a representative based out of Michigan who will keep them advised on the status of their purchase and guide them through the buying process.

Chevy”s marketing plan is an aggressive one that aims to highlight how the Volt sets itself apart from the rest of the crop. The fact that the Volt can be used as a family car is also going to be central to the campaign, which will utilize the slogan “˜ It” s more car than electric.” 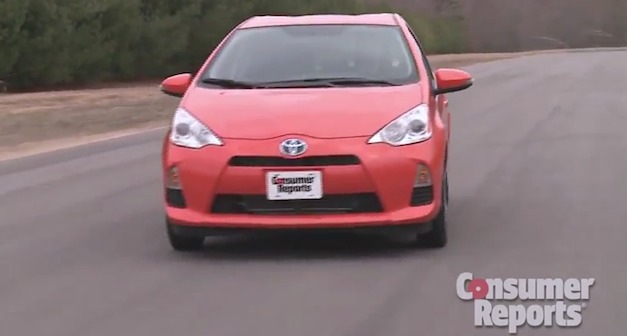