Ford, Chrysler, and GM may be losing their footing as far as their “Made in America” rankings go; Hyundai”s American arm”s CEO has told CNNMoney that 80% of the vehicles produced by the Seoul automaker for sale in America will be produced here. With the new Sonata earning a stellar safety rating earlier this month and Hyundai being one of the few carmakers able to manage a sales increase in 2009, Hyundai is on a roll.

Ford claims that although its biggest sellers are built outside of the country, the bulk of its vehicles are built on American soil; that number still tallies up to less than 80%. Ford has recently brought a number of manufacturing jobs back to the US however in a move to make older UAW plants more competitive.

Chrysler declined to state what percentage of its US sold cars are actually produced here and GM said their figure was between 60% and 70%. Automakers generally don’t state the percentage of U.S. built cars because under free trade agreements, cars produced in Canada, Mexico, and the U.S., all fall under the category of “North American Production.” 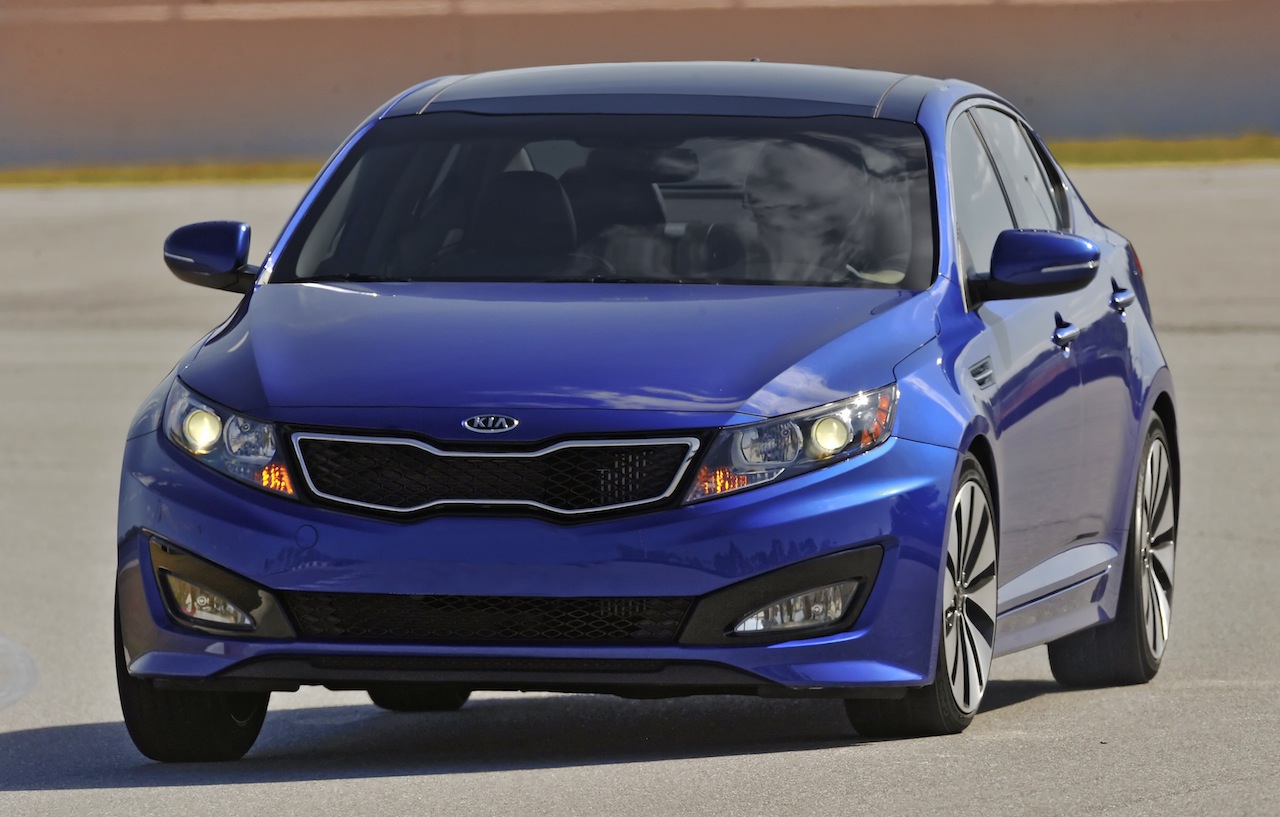