The Japanese are known for producing reliable, affordable, practical cars. That doesn”t mean, however, that they can”t appreciate a good thing when they see it. Following up BMW”s release of the red Tiger M3 in China, the German automaker has released the Competition Fire Orange in the Land of the Rising Sun.

In addition to the distinctive orange alluded to in the name, the M3 recieves new 19 inch wheels, with blacked out kidney grills, chrome exhaust tips, and hood air intakes. That air is going to a special version of the 420 bhp V8 that normally powers M3s, and will be assisted by the dual clutch transmission BMW uses in its M series cars.

Tack on the carbon fiber on the exterior mirros and the carbon fiber interior trim, and this currently unpriced special model is certain to be a hit- even if it”s not what we normally think of when we think “Japanese car”. 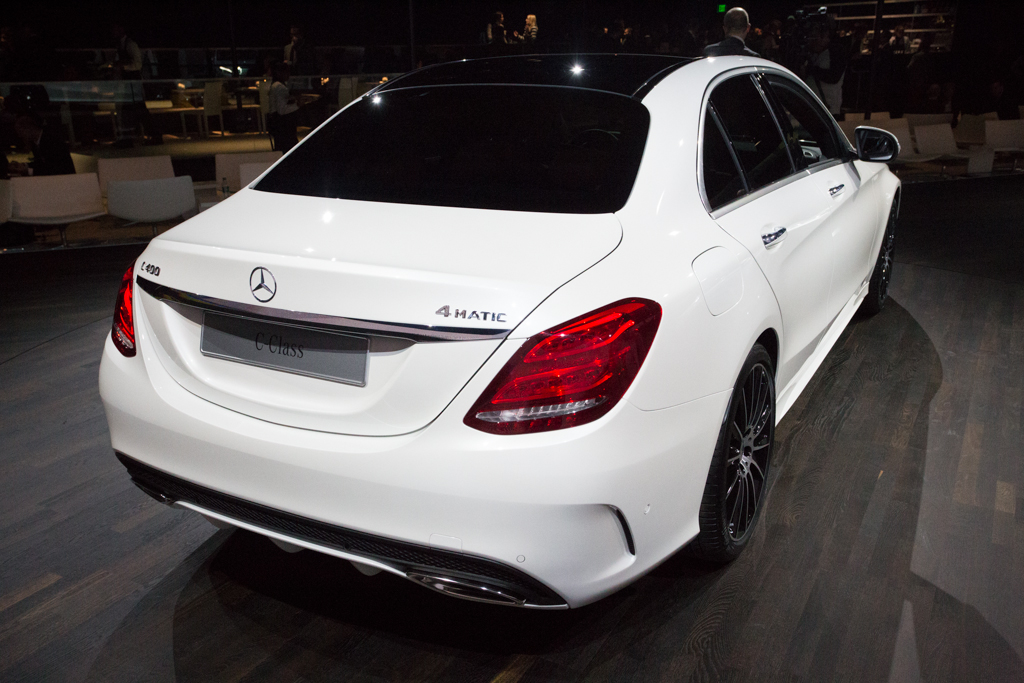 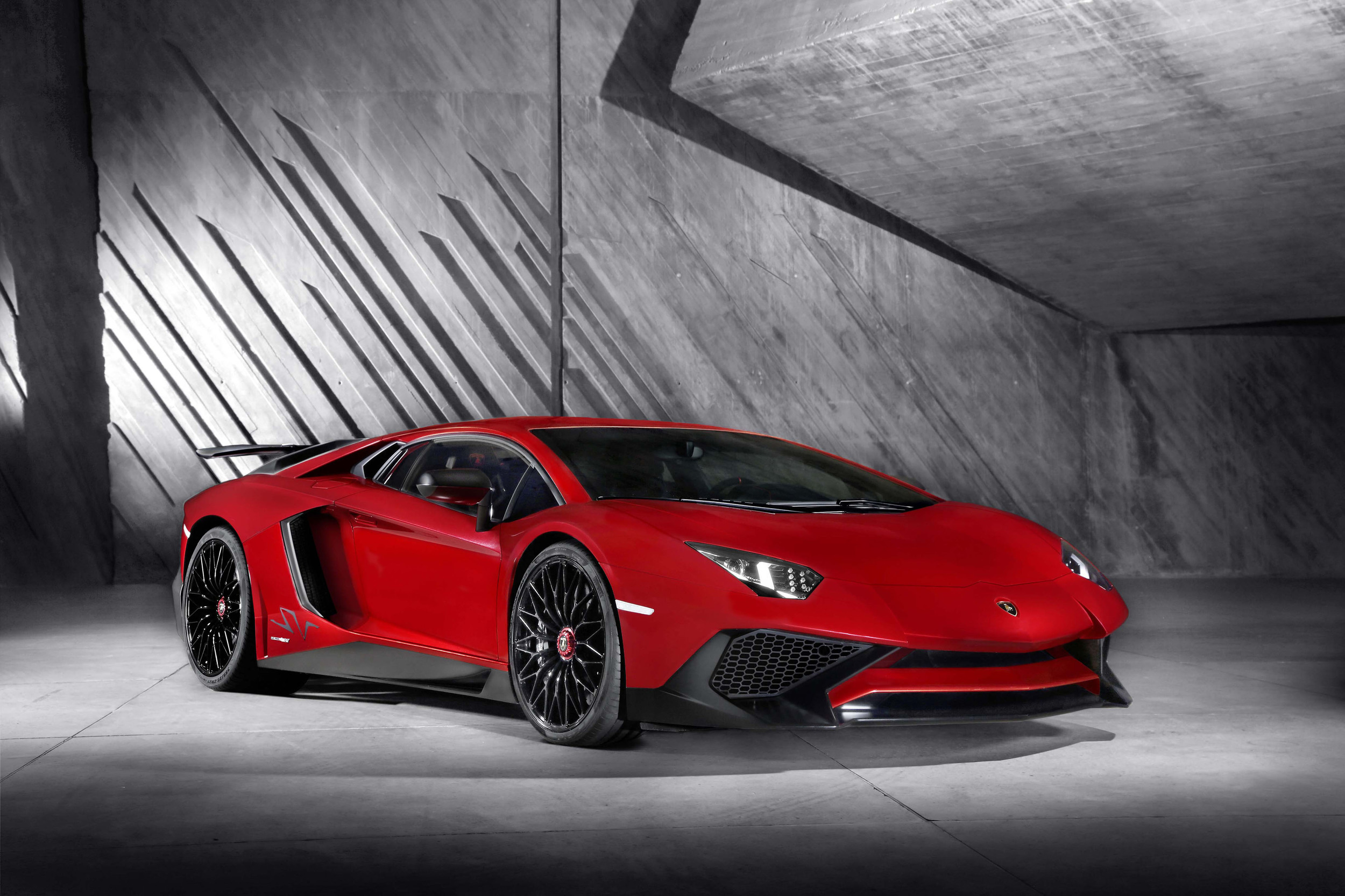 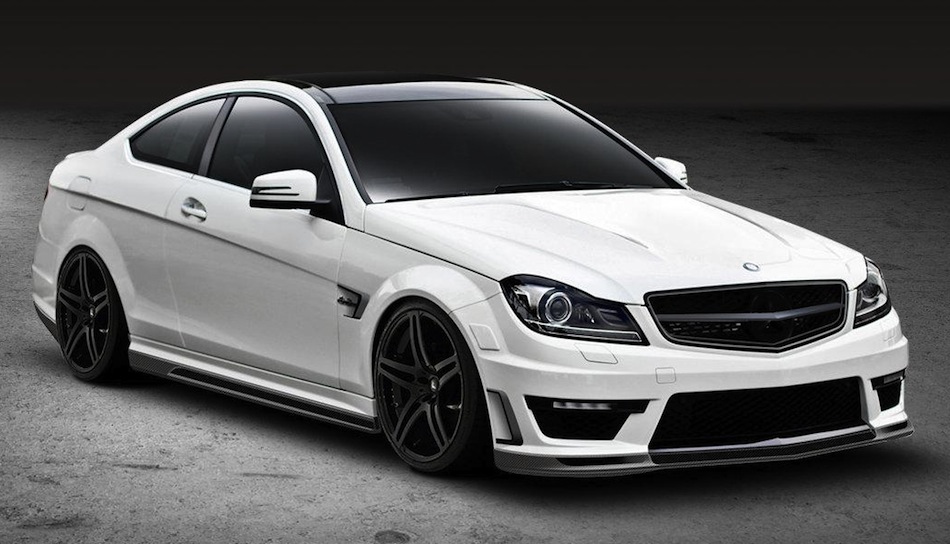