Lexus is bringing its F Sport accessories to the CT 200h hybrid hatch. The Lexus CT 200h F Sport made its debut at the 2010 Australian International Motor Show prior to the model’s debut in the country in the first half of 2011.

To improve ride and handling, the Lexus CT 200h F Sport gets a unique upgrade to the body performance damper.

Lexus has staged the global debut of the CT 200h F Sport model at the Australian International Motor Show (AIMS) in advance of the model’s introduction to Australia in the first half of 2011.

Performance and exterior enhancements include unique suspension, front and rear styling, alloy wheels and badging, along with the choice of Lexus’ unique Flame Blue exterior colour.

Lexus has used the damping technology as an effective way of increasing torsional rigidity, suppressing vibrations and contributing to ride comfort without the penalty of significant extra weight.

The lateral dampers, deployed front and rear, are key elements in a detailed package of design and engineering measures that also includes strategic strengthening and carefully-gauged welding quality throughout the vehicle.

Lexus chief executive Tony Cramb said the debut of the F Sport model at AIMS demonstrated the importance of CT for the Australian market.

“There is a clear trend to small vehicles that do not compromise on features – in short, CT is a small car with all the luxury features of a large car.

“CT 200h F Sport models will add even greater appeal to a vehicle that – with its hybrid drivetrain and list of advanced features – is set to become Australia’s most advanced luxury hatch.

“The arrival of the CT 200h in 2011 reinforces yet again Lexus’ commitment to hybrid vehicles.

“It cements our real-world hybrid advantage in the luxury market,” Mr Cramb said. 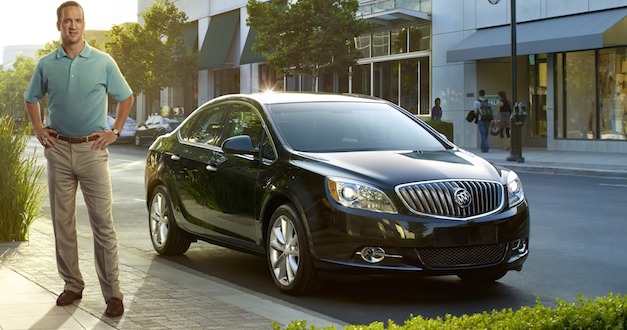 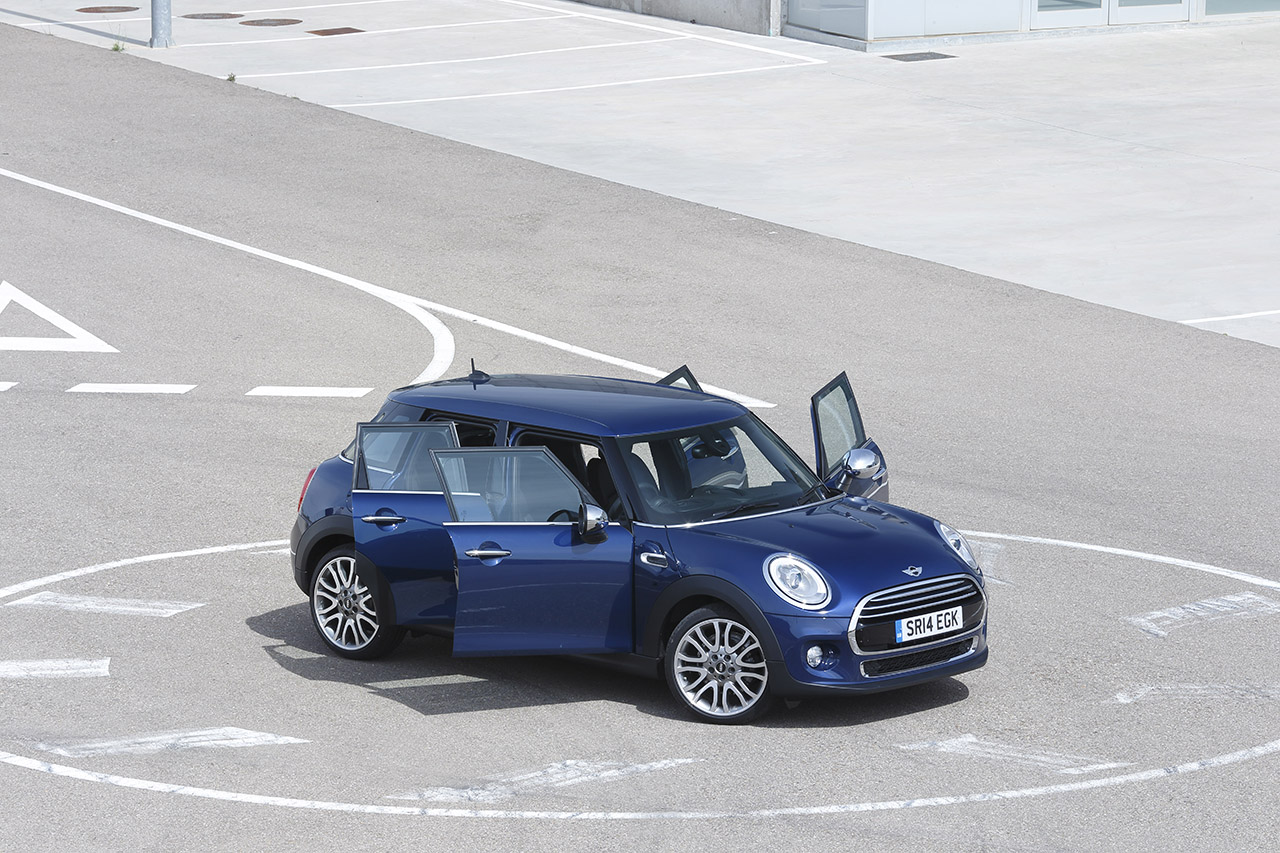