Honda recently announced that it will be ending sales of the Civic Type R due to forthcoming Euro V emissions regulations. The Japanese automaker has just released the updated 2011 Civic for the UK, which takes some design cues from the outgoing Type R model to keep fans satisfied.

The 2011 UK Civic gets a new front grille, 16-in alloy wheels, color-coded sideskirts and more. The 2011 Honda Civic will be available with a 1.4L engine in SE and Si trim as well as a 1.8L unit in the ES trim level.

On the inside the SE and ES trim gets half fabric and luxurious Alcantara, while Si is now half leather and Alcantara with heated front seats.

The British-built Honda Civic has been given a refresh with a range of cosmetic enhancements for 2011. The updates and additions are designed to enhance the striking appearance and passenger comfort of the car at no extra cost to the customer.

Production for the 2011 Honda Civic begins at the Swindon manufacturing plant in November 2010 with prices starting from £13,995 for the 1.4 Type S.

Exterior updates
Eyes are immediately drawn to the new front grille, which has taken inspiration from the iconic “˜Type R” model, creating a smarter, more upmarket face for the popular hatchback.

Exterior updates also include a range of new alloy wheels now fitted as standard, with individual designs and sizes dependent on the variant chosen. New 16-inch rims feature on the Civic five-door range in 1.4-litre SE and Si, plus 1.8-litre ES trim levels. While the five-door 1.8-litre Si now wears a fresh set of 17-inch boots.

On the sports-inspired Type S model, the 1.4-litre Civic now benefits from colour-coded sideskirts and revised 16-inch alloys. The other news is a dynamic new exterior colour – Ionized Bronze, which is available across the Civic range.

Interior comfort
Keeping the driver and passenger comfortable is also part of the 2011 Model Year upgrade package, with a series of new interior finishes. SE and ES trim gets half fabric and luxurious Alcantara, while Si is now half leather and Alcantara with heated front seats. 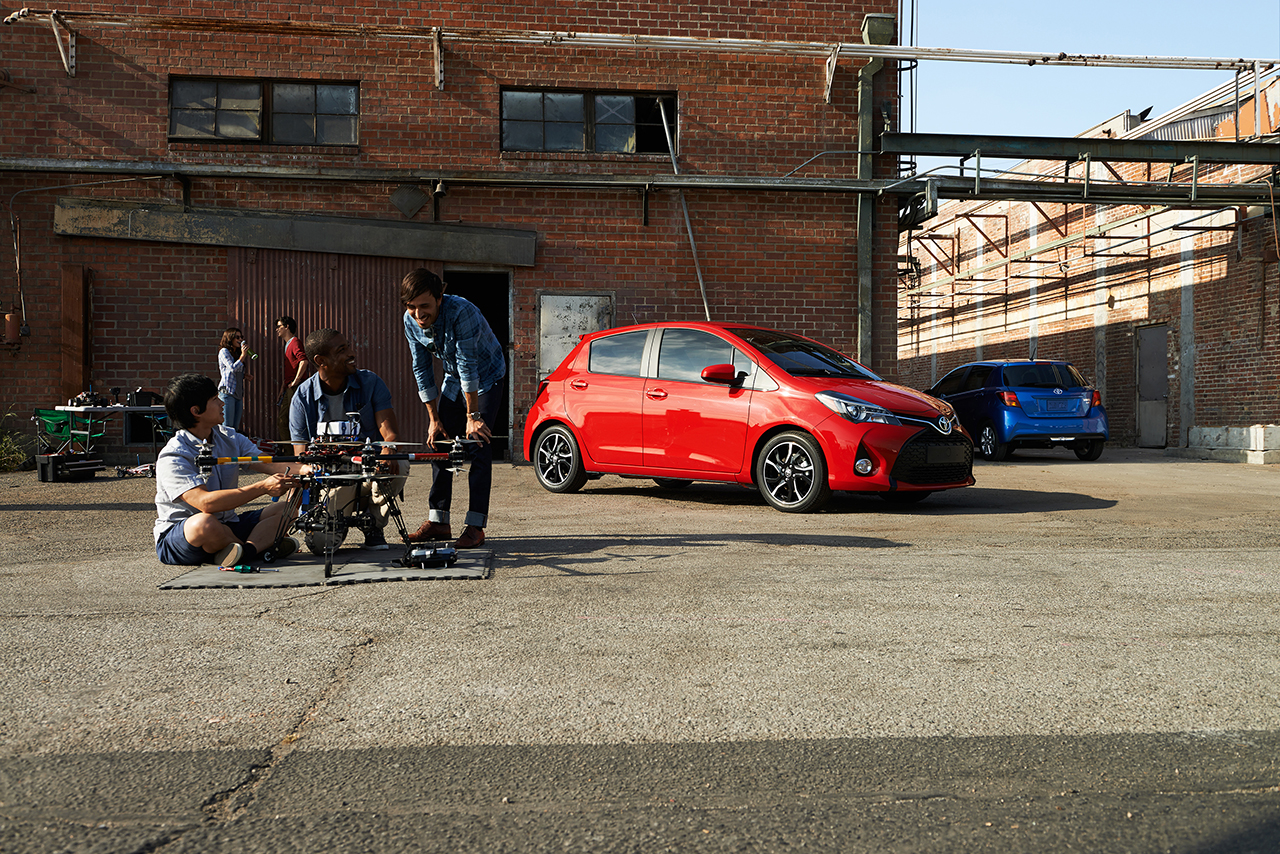