The plug-in version of the Toyota Prius is expected sometime in the 2012 model year. Currently, Toyota is running prototypes that have a 14-mile range on electric-power alone – however, that may be extended with a larger battery pack.

A full redesign of the Toyota Prius is scheduled for 2015, the same time when the Prius will get a lithium-ion battery pack. But before that, Toyota will debut the much rumored Prius coupe. The model, which is meant to compete with the Honda CR-Z is already under design.

Toyota has given the job of designing the Prius coupe to the company’s four global design studios and a couple of outside coachbuilders.

The Toyota Prius coupe will be a global vehicle and could be built in Japan in 2012 as a 2013 model. 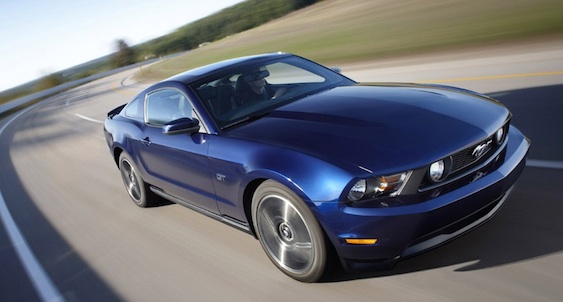