General Motors announced today that the 2011 GMC Acadia Denali entered production today at the Lansing Delta Township Assembly plant and will go on sale at U.S. dealerships in late September.

“Our team members continue to comment that the Denali trim combines “˜professional grade” performance with all the luxury you can ask for,” said Scott Whybrew, plant manager for Lansing Delta Township and Lansing Grand River. “Customers who select this trim line can expect the same quality that they”ve come to know in all the vehicles we produce.”

Lansing, Mich. ““ Production of the new 2011 GMC Acadia Denali began today at the Lansing Delta Township Assembly plant with the newest model in the Acadia family expected to arrive at U.S. dealerships in late September.

For the first time, GMC will offer consumers the exclusive Denali trim line on the award-winning Acadia. The popular crossover will distinguish itself among other crossover SUVs with its unique Denali chrome honeycomb grille and monochromatic exterior, along with 20-inch two-tone chrome-clad wheels, high-intensity discharge headlamps, chrome interior accents, head-up display and heated and cooled driver and passenger seats. The Acadia Denali has a starting price of $43,220, excluding destination charges.

“We have received a lot of positive interest from our customers and dealers to develop an Acadia Denali since the launch of the Acadia in 2007,” said Lisa Hutchinson, GMC product marketing director. “The new Acadia Denali offers convenience for consumer looking for premium features in one package, and delivers the luxury and exclusivity that our customers demand in a Denali model.”

Lansing Delta Township Assembly is General Motors” newest plant in North America, blending the best practices and newest technology into one facility. The award-winning facility is the first and only manufacturing facility to be a Gold Certified Leader in Energy and Environmental Design (LEED). The plant also produces the Buick Enclave and Chevrolet Traverse. 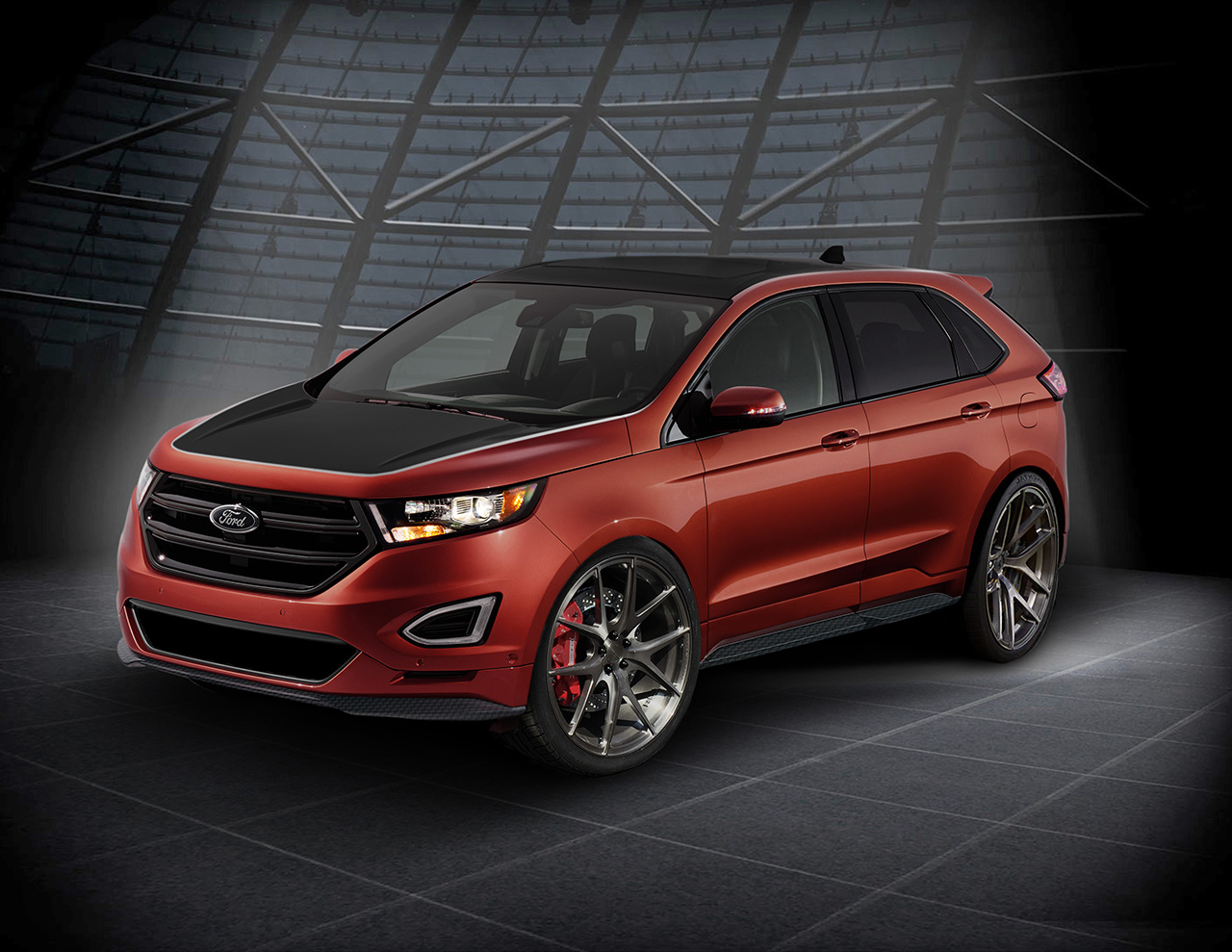