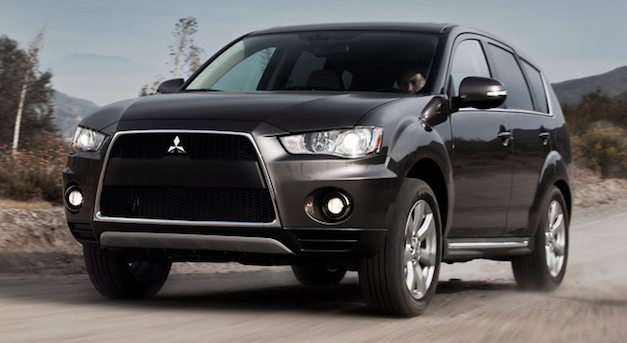 Mitsubishi CEO Osamu Masuko said in an interview yesterday that the Japanese automaker has no plans to pull out of the United States market and he is personally targeting a mid-range sales target of 200,000 units a year, roughly four times today’s level of 50,000.

“People have been asking me for the past six years whether Mitsubishi’s going to withdraw from the market,” Masuko said. “But it never enters my mind. We have never thought about withdrawing from the U.S. market, and we will not do so.”

Masuko admitted that sales of the company have fallen hard since the brand peaked at 354,111 units in 2002. However, he said he sees sales reversing their decline and said that products, patience, moderate incentives and sustainable growth will be the key.