In a testing conducted by law enforcement of Michigan,  the 2011 Chevrolet Caprice Police Patrol Vehicle (PPV) is faster from 0 to 60 mph and 0 to 100 mph and stops in a shorter distance than its rivals from Ford and Dodge. The 2011 Caprice PPV tested against the 2011 Dodge Charger Police Pursuit and the 2011 Ford Crown Victoria. FoMoCo’s new Taurus based police interceptor was not a part of the test since the CrownVictoria will go on until the end of 2011.

“Police departments around the country told us they needed a modern, high-performance rear-drive pursuit car,” said Joyce Mattman, GM Fleet and Commercial Operations product director.  “These results are proof that the Caprice PPV delivers the performance officers want, without compromising safety or comfort.”

DETROIT ““ Law enforcement testing finds the all-new 2011 Chevrolet Caprice Police Patrol Vehicle (PPV) is faster from zero to 60 and zero to 100 miles per hour, achieves a higher top speed and stops in a shorter distance than its competitors from Ford and Dodge.

The performance testing against the 2011 Dodge Charger Police Pursuit police card and the 2011 Ford Crown Victoria Police Interceptor was conducted on Saturday in Chelsea, Mich., and on Monday during a vehicle dynamics comparison at the Grattan Raceway near Belding, Mich., where the Caprice PPV had the best overall average time per lap.

Results from the tests from the Michigan State Police Evaluation Program are considered preliminary. Final results will be published later this year.

“I”m tickled to death to see all of the manufacturers back into (police cars) in a big way after a period of stagnation,” said Jerry Newberry, Fleet Manager for the Texas Department of Public Safety, which purchases 900-1,000 vehicles annually.  “It”s still a work in progress for all manufacturers, but that”s been the nice thing in the development of this Caprice ““ GM is doing what it takes to bring the best car to the market.”

The Caprice”s 6.0-liter V-8 is rated at an estimated 355 horsepower (265 kW) with 384 lb-ft of torque (521 Nm).  It is also backed by a six-speed automatic transmission, which is performance-calibrated for police duty, and standard Stabilitrak electronic stability control.  A unique Performance Algorithm Liftfoot (PAL) calibration, within Sport shift mode, allows the transmission to “understand” the driving conditions and select the appropriate gear – even through tight turns – and provides the required engine torque.

With segment leading interior space and sculpted front seats to “pocket” the equipment belt, the Caprice PPV provides maximum comfort for officers, allowing them to effectively do their jobs with minimal back soreness.

Reporting for duty next spring, the Caprice PPV joins the front-wheel drive Impala PPV and Tahoe PPV, making Chevrolet the only manufacturer to offer a full range of police vehicles. 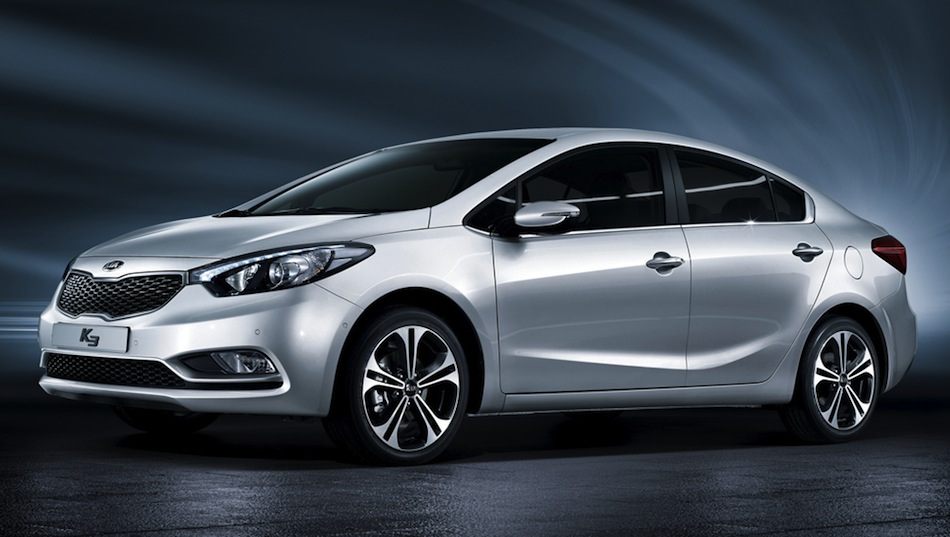 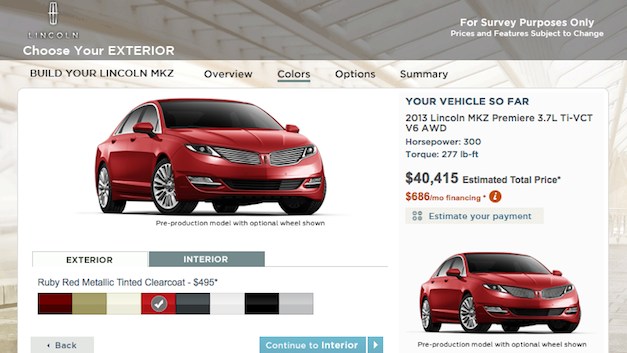