Hyundai announced today that it will build the all-new 2011 Hyundai Elantra at its Hyundai Motor Manufacturing Alabama (HMMA) starting in late fall this year. The move, along with the recent change of the Santa Fe production being moved to a facility in Georgia, will increase the Korean automaker’s overall U.S. production capacity , which was already producing over half of total U.S. sales volume.

“Hyundai’s philosophy is to build our vehicles where we sell them, and with the addition of the Elantra to our U.S. production mix we now manufacture our three most popular models right here in the U.S.,” said John Krafcik, president and CEO, Hyundai Motor America.

“The new Elantra shares the same game-changing recipe of distinctive design and class-leading fuel economy that has made the 2011 Sonata the most shopped vehicle in the entire industry the last four months (source: Compete), and the 6th best-selling vehicle in the industry in August,” Hyundai said in a statement. 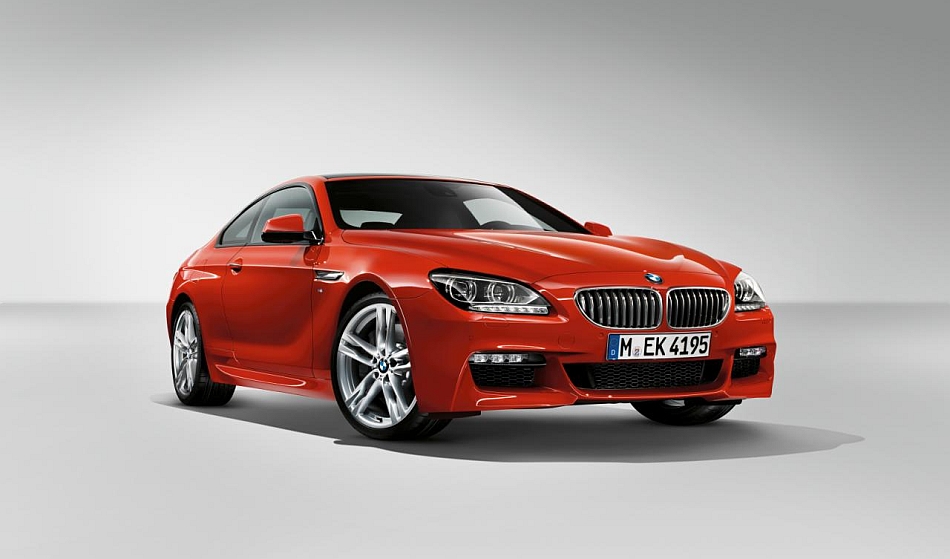