“They are on their way to dealers now,” said Ford Motor China Vice President Nigel Harris. He said that the model will be on sale by the end of the year. The Edge is the only Ford model that is exported to China from North America, but Harris said the company is considering more vehicles.

“We have talked about the opportunity for other nameplates,” Harris told Detroit News. “We’re looking at other niche vehicles we could bring here to supplement the lineup.” 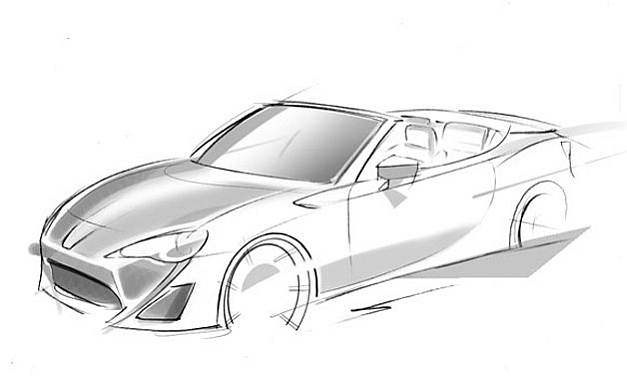 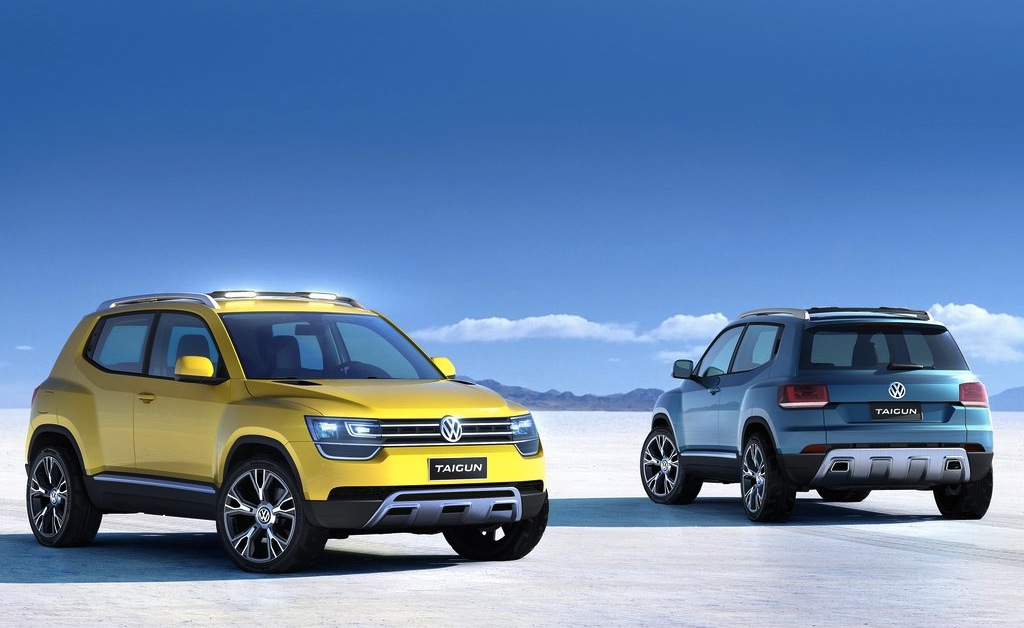 July 9, 2013 Chris Chin Comments Off on Report: Volkswagen may enter the subcompact crossover race, and next-gen Polo to come stateside