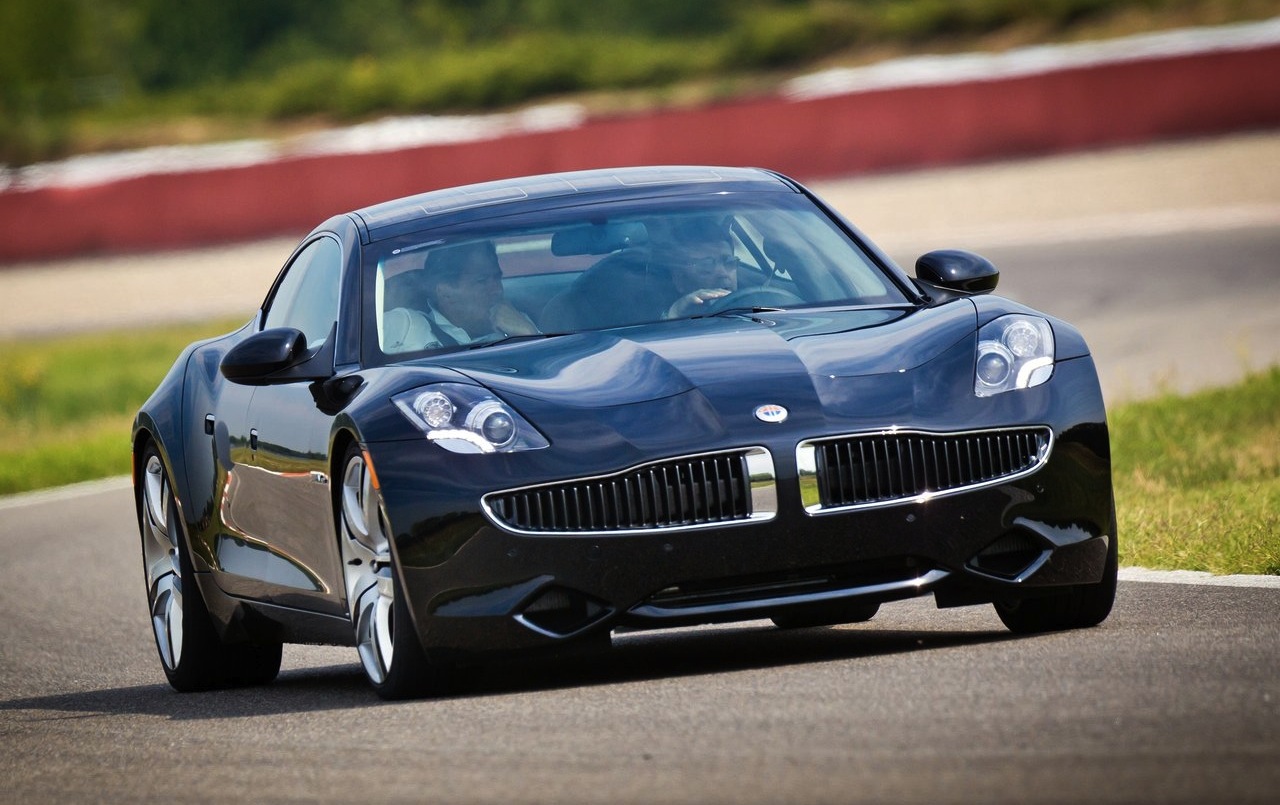 Fisker Automotive announced today that it will unveil the first factory-built Karma plug-in hybrid sedan at the 2010 Paris Motor Show. The company is also scheduled to announce details about the expansion of its global importer network as well as the addition of images to its international marketing campaign.

“We had a chance to change the premium vehicle segment with a new kind of vehicle and a new brand that appeal to consumers who are passionate about the environment, and who wish to drive a beautiful car that reflects their desire to lead a lifestyle of responsible luxury.” Fisker said. “We are very excited to be introducing the first factory-built Karma luxury plug-in hybrid in Paris, a city known for inspiring its own passions.”

IRVINE, California ““ September 15, 2010: Fisker Automotive, the California manufacturer of elegantly designed, premium plug-in hybrid electric vehicles, will debut the first factory-built Karma at the 2010 Paris Motor Show. Fisker will also announce details about the expansion of its prestigious global importer network, as well as the addition of unique images to its game-changing international marketing campaign.

Mr. Fisker is responsible for designing some of the most iconic and desirable luxury sports cars of the modern era, including the Aston Martin V8 Vantage, Aston Martin DB9 and BMW Z8.

Fisker Automotive has led the auto industry in the development of luxury plug-in hybrids since introducing the Karma as a concept in January 2008, just months after the company was established. With that introduction the dynamic auto maker created a new market segment and will be the first in the world to have such a car to market.

The Fisker Karma plug-in hybrid represents the future of the automobile. Inspiration from nature”s harmonious balance can be found in every element of the car”s design for a pure, clean styling that celebrates timeless beauty. What”s more, the 300 kW (403 hp/408 PS) Karma reaches 100 km/h in 5.9 seconds and a top speed of 200 km/h, yet can achieve an annual average economy of 2.4L/100 km (100 mpg) and emissions of just 83g/km.

Such a stunning combination of style, power, luxury and efficiency affirms Fisker Automotive”s belief that fast, beautiful cars can still be green.

To support its ultimate goal of producing more than 100,000 cars per year, Fisker Automotive is building a world-class global importer and retail network to market and service its vehicles.

In Paris, Fisker Automotive will share details about the prestigious European and Asian groups with which it has partnered to establish the brand on both continents, and that know the tremendous market potential for premium, environmentally conscious vehicles.

Having already broken the mold of traditional automotive marketing with striking imagery inspired by the fashion and art worlds, Fisker will use Paris as a backdrop to reveal new images shot specifically for European markets. 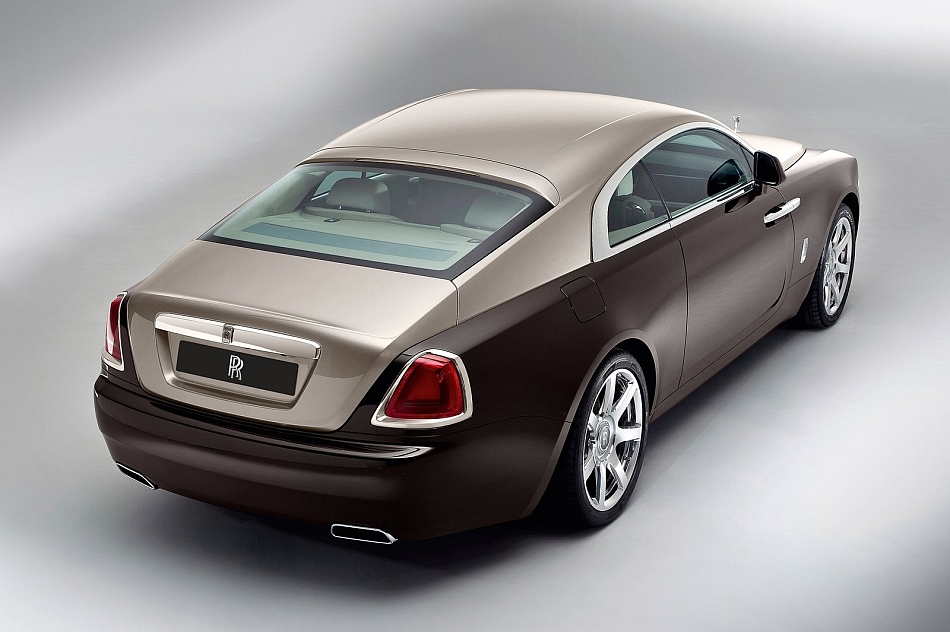