Nissan has announced pricing on the 2011 Nissan Altima sedan, Altima coupe and Altima Hybrid, all of which are on sale now at Nissan dealers nationwide. The 2011 Altima continues to be available in a number of well-equipped models, including 175-hp 2.5-liter inline 4-cylinder and 270-hp 3.5-liter V6 engine equipped models.

The 2011 Nissan Altima Hybrid continues to be powered by a version of Nissan”s QR25 2.5L 4-cylinder engine and standard electronically controlled CVT with an advanced electric drive motor/generator.

Hit the jump for the complete pricing breakdown. 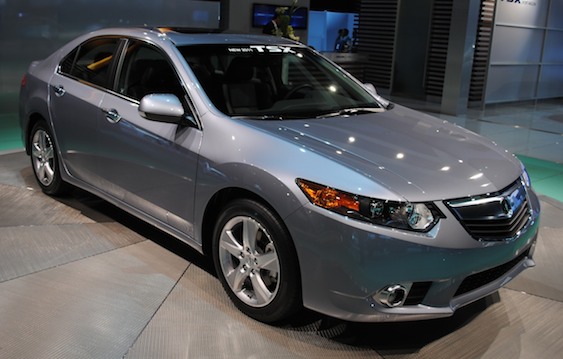