General Motors is determined to take the lead against FoMoCo and Chrysler in the police fleet vehicle market. The company is touting the new Chevrolet Caprice Police Patrol Vehicle’s rear-wheel-drive and interior room. The model will be the first rear-wheel-drive police car form Chevrolet since 1996.

While the vehicle “has a smaller overall exterior, the Caprice has more interior volume than a Crown Victoria,” said Al Oppenheiser, the vehicle’s chief engineer.

The first units of the Chevrolet Caprice Police Patrol vehicle will arrive in the United States in April and will be the unmarked detective vehicles. Those will be followed official patrol cars that will join the lineup in June with orders to begin in January 2011. Both will be 2011 models and will carry a price tag of $30,995. All will come with a five-year/100,000-mile warranty. When full production begins for the 2012 model year, Chevrolet expects orders to be processed and cars delivered in 14 to 16 weeks.

Make the jump for the video.

September 11, 2010 Omar Rana Comments Off on 2 millionth Mazda6 comes off the production line 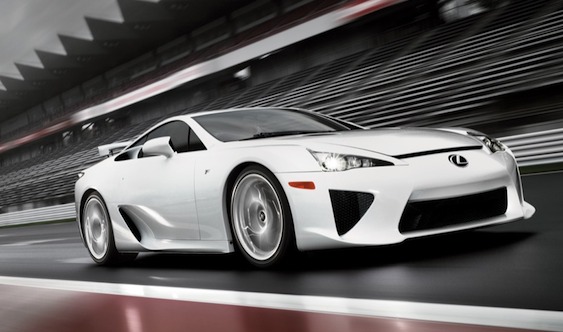 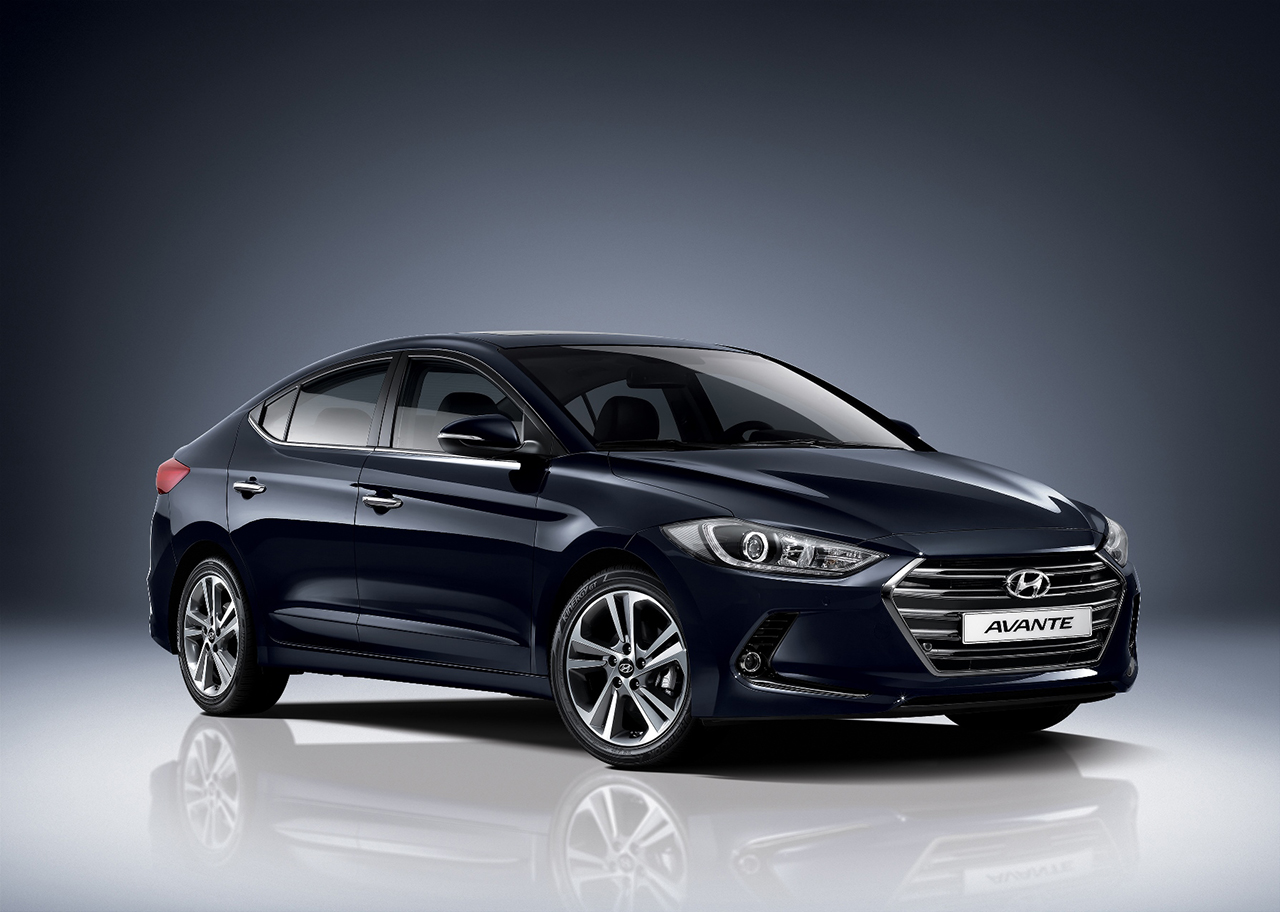 September 9, 2015 Chris Chin Comments Off on The new 2016 Hyundai Elantra gets revealed in Korea first as the Avante