“Ford Motor Company did a marvelous job making the 2011 model year GT500 lighter and more powerful,” said John Luft, president of Shelby American. “Our team applied its experience building Super Snakes over the past several years to offer a package that dramatically increases the new car’s capabilities. And with the visual changes we’ve made, it will be a definite stand out on the road or track.”

Follow the jump for the press release and the spec sheet.

Shelby American, a wholly owned subsidiary of Carroll Shelby International Inc. (CSBI:PK), will offer a Super Snake post title package for the 2011 Ford Shelby GT500 with new styling cues and an optional 800 horsepower tuned engine. Only 1,000 total Super Snake packages for the 2011 model year car will be built at the Shelby American facility in Las Vegas or one of the official Shelby Mod Shops, beginning in September of this year.

Just like the 2011 Shelby GT350, born on the proving grounds of the drag strip and road course at Las Vegas Motor Speedway, Shelby American worked with companies like Ford Racing to create an even more aggressive suspension and engine package for the 2011 Super Snake.

“We extensively tested our mods for the 2011 model car before we decided the package was ready for the public,” added Gary Davis, vice president of production and R&D at Shelby American. “For those who want more performance than the stock GT500 offers, the Super Snake will definitely meet their expectations.”

For the 2011 model year, more power, a new anthracite wheel, white stripes and new side scoops are optional.

“We’ve only offered black stripes and chrome wheels on the Super Snake since we introduced the package a couple of years ago,” added Davis. “With the serious advancements made to the 2011 model year, it was time to differentiate it from the previous generation car. So we added an 800 horsepower tune, optional wheel, side scoop and stripes to make it easy to spot the new Shelby Super Snake.”

The price of the 750 HP package is $30,245 including installation but not the car. Each vehicle will be listed in the official Shelby registry. Complete Super Snake packages will only be available through Shelby American and its mod shops. Customers interested in a Shelby GT500 Super Snake should call (702) 942-7325 or log onto www.shelbyamerican.com. 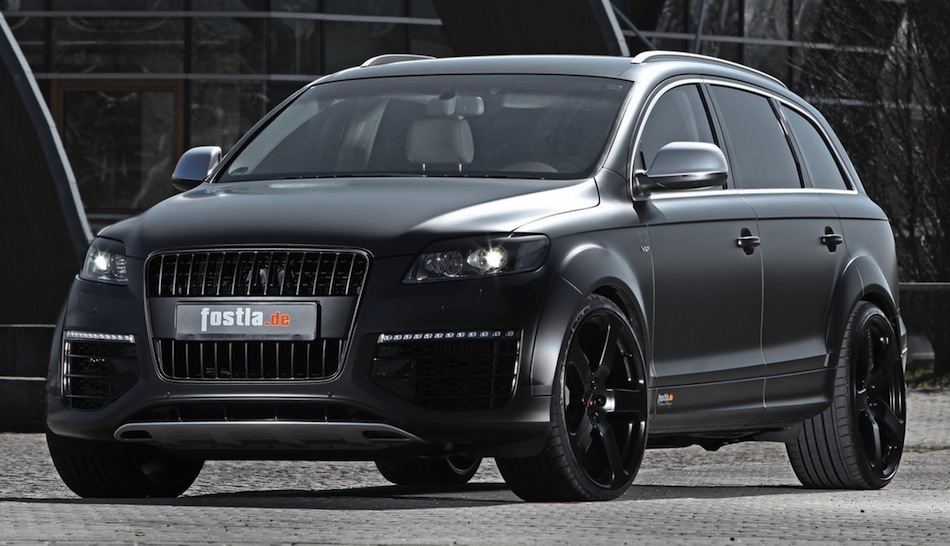