If you’ve been seeing the new 2011 Hyundai Sonata every time you’re on the road, there’s a good reason for that. The 2011 Sonata is rocketing to the top of the United States sales charts and has grabbed the 3rd place in the midsize sedan category after strong August sales.

The Toyota Camry still holds the No. 1 spot in sales and the Honda Accord still hangs onto the second spot. However, the Sonata easily passed the Nissan Altima in August and previously beat out the Chevrolet Malibu and the Ford Fusion.

Overall, the Hyundai Sonata now holds the 6th place among all vehicles sold in the United State, the model’s highest ranking ever. In August 2010, Hyundai sold a total of 21,399 Sonatas, which allowed it to pass the Altima and lose to the Accord by only 3,749 units.

Oh, and let’s not forget that Hyundai still has to bring the turbo and hybrid Sonata to the market.

Click here for more news on the Hyundai Sonata. 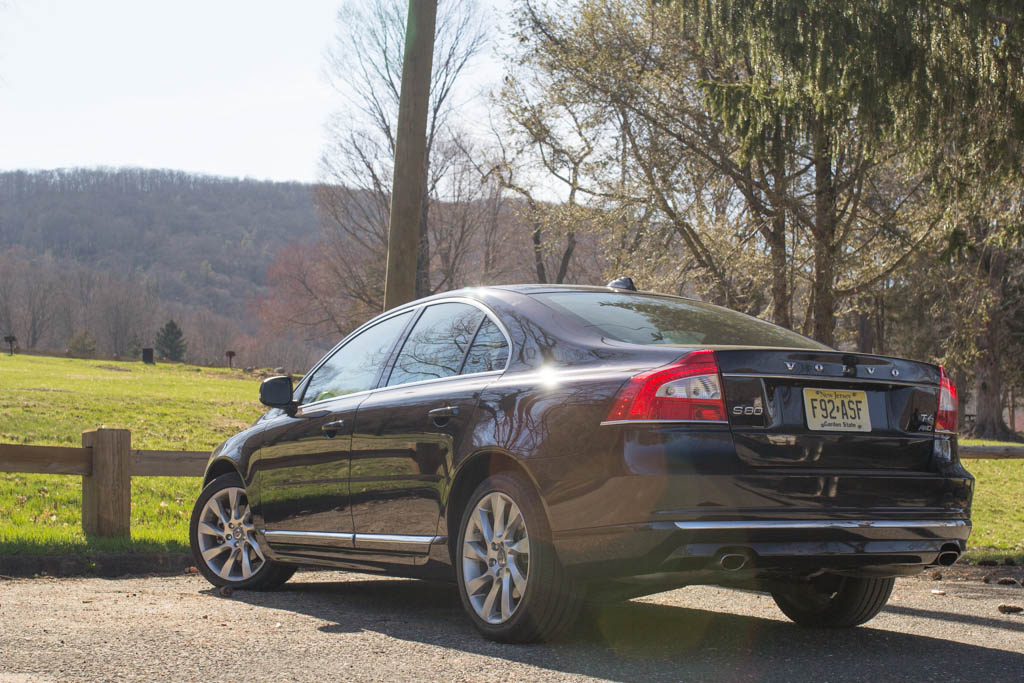 Report: New Volvo S80 due within two or three years

June 30, 2014 Chris Chin Comments Off on Report: New Volvo S80 due within two or three years