General Motors today celebrated the launch of production of the 2011 Chevrolet Cruze with a red, white and blue model “symbolically declaring that a world-class small car can be assembled in America by a domestic company.”

“We are delivering a car with the quality which Americans desire matched with features they would not expect in this segment, from 40 mpg on our Eco model to 10 airbags as standard across the range,” General Motors North America President Mark Reuss said. “Of equal importance, we are working to redefine the views on a domestic carmaker building such a car here in the United States.”

The first models for delivery were driven off the assembly line today at GM’s Lordstown, Ohio plant. The 2011 Chevrolet Cruze will be hitting dealerships later this month.

LORDSTOWN, Ohio ““ Production of the much-anticipated 2011 Chevrolet Cruze, which features the spaciousness and amenities of a midsize car with the fuel economy and price of a compact, was celebrated today with red, white and blue models symbolically declaring that a world-class small car can be assembled in America by a domestic company.

The first vehicles for delivery to buyers were driven off the line at GM”s Lordstown, Ohio plant in front of GM employees, dignitaries, union representatives and community members.

Cruze is already Chevrolet”s top-selling car worldwide this year, with more than 165,000 sold, and second only to the Silverado full-size pickup for all Chevrolet vehicles ““ even before sales begin this month in the United States.

When the first Cruze sedans arrive at U.S. dealerships, they will offer consumers more for their money, with class-leading standard safety features, expected class-leading fuel economy, and more standard equipment than competitive vehicles.

“Our new body shop is among the best in the world. Our team is inspired and energized by the build of the Cruze. It”s a safe and reliable compact car with that mid-size experience,” said Dave Green, president of UAW Local 1714 at the Lordstown Metal Center.

Safety is the primary selling point for Tim Arbutina of Sagamore Hills, Ohio, who recently ordered a Cruze for his 17-year old daughter. The Arbutina family was among the crowd celebrating the first cars coming off the line at Lordstown.

“I did it because the Cruze is a great car. And above all, it”s a safe car,” Arbutina said. “It offers me peace of mind knowing that my daughter will be driving one of the safest cars on the highway today. The 10 air bags and the solid structural steel really got my attention.”

The Lordstown Complex, which built its first car in 1966, has produced more than 14 million vehicles, making it one of the most productive automotive facilities in the world.

“The third-party reviews of the Cruze in North America have been fantastic,” said Lordstown Plant Manager Bob Parcell. “Our Chevrolet dealers tell us Cruze demand is hot and interest levels are the highest they have seen in 20 years. This will help drive our complex and Chevrolet into a new and exciting era.”

The 4,500 team members at the Lordstown Complex are scheduled to begin shipping the Cruze to U.S. and Canadian dealers next week.

“We have been working hard toward this goal for the past two years,” said UAW Local 1112 President Jim Graham. “We have a premium small car that we are proud to build and eager to get into the dealerships.”

August 25, 2011 Chris Chin Comments Off on GM and LG team up to work together on electric vehicle efforts 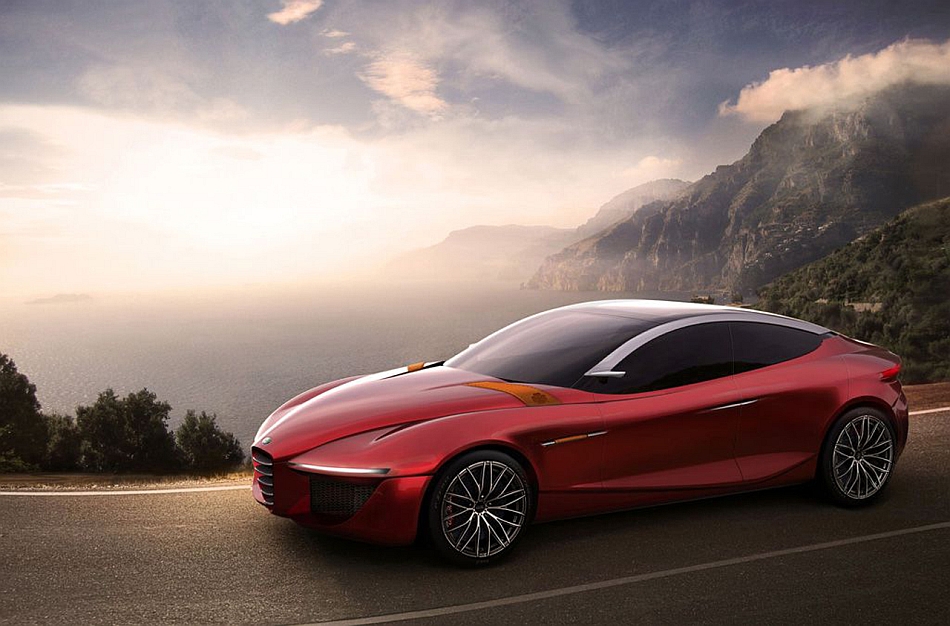