FoMoCo has settled its lawsuit concerning the death of a minor leagues baseball player in the New York Mets organization, due to a claim of a faulty seatbelt. The Jasper County, Mississippi jury ordered Ford to pay Brian Cole’s estate $131 million. Tab Turner, attorney for the plaintiff, said that the case was settled on confidential terms before the court could consider punitive damages against Ford.

Cole was ejected from an Explorer back in March of 2001 during a rollover on his way home from Mets spring training.
“His belt was still buckled after the accident was over but he was thrown from the car,” Turner said today. “Physical evidence” showed that Cole had been wearing the belt, he said.

Cole’s cousin Ryan, who was also injured in the accident was awarded $1.5 million. According to Bloomberg data, this is the ninth biggest monetary verdict against an auto company.

Cole lost control of his Explorer when he drifted off the road traveling at 80 mph. Despite his family’s claims to the contrary,
Brian Cole “was not wearing his safety belt,” said Marcey Evans, a Ford spokeswoman. “His passenger, who was properly belted, walked away from the accident,” she said. 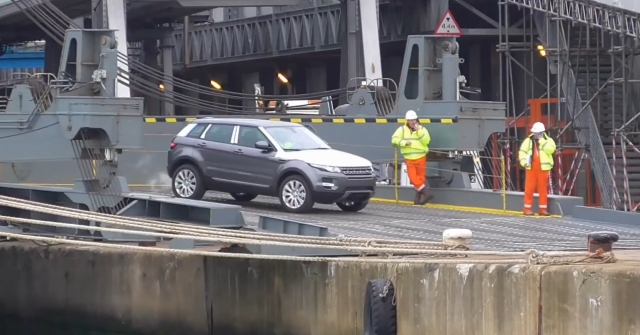