The new 2011 Chevrolet Camaro and 2011 Ford Mustang continue to battle it out in monthly sales and in the latest face-off comparison tests by automotive publications. In a recent test by Consumer Reports for their October issue, the Ford Mustang earned a Very Good road test score and beat the Chevrolet Camaro which earned a Good score, in a comparison test between the V6 versions of the two sports coupes.

“The Mustang is the more agile and enjoyable car to drive of the two,” said David Champion, senior director of Consumer Reports’ Auto Test Center in East Haddam, Connecticut.

YONKERS, NY -The Ford Mustang earned a Very Good road test score and outscored the Chevrolet Camaro which earned a Good score, in a face-off between V6 versions of the two vehicles in Consumer Reports’ October issue.

In last year’s CR face-off between V8 versions of these two iconic cars, the Mustang also outscored the Camaro, despite being an older design.

Opting for a V6 engine did not overly dilute the fun factor in driving the Mustang, but it did for the Camaro. The Ford’s new V6 engine is not only more refined than the Camaro’s, it delivered stronger acceleration and better fuel economy. The Camaro provides decent acceleration, but it’s not as readily available. The car rides well enough but it’s almost 300 pounds heavier than the Mustang.

While the Mustang is Recommended, the Camaro is too new for Consumer Reports to have reliability data. CR only Recommends vehicles that have performed well in its tests, have at least average predicted reliability based on CR’s Annual Auto Survey of its more than seven million print and Web subscribers, and performed at least adequately if crash-tested or included in a government rollover test.

Full tests and ratings for both vehicles appear in the October issue of Consumer Reports, which goes on sale September 7. The reports are also available to subscribers of www.ConsumerReports.org.Updated daily, ConsumerReports.org is the go-to site for the latest auto reviews, product news, blogs on breaking news and car buying information.

The Mustang corners well, with good steering and little body lean. The Ford Mustang V6 Premium ($28,660 Manufacturer’s Suggested Retail Price as tested,) is powered by a 305-hp 3.7 liter V6 engine that is quick and gets 24 mpg overall in CR’s own fuel economy tests. The six-speed manual transmission shifts crisply. Braking is Very Good. The interior is well-finished and the dashboard has a retro look, reminiscent of the 1960s.

The Camaro feels relatively ungainly, with slower steering response than the Mustang and more lean. The ride is taut yet not uncomfortable. The Chevrolet Camaro 2LT ($28,195 MSRP as tested,) is powered by a 304-hp 3.6-liter V6 engine and gets 21 mpg overall. The six-speed manual transmission is rather stiff and imprecise. Braking is Very Good. The interior is well-finished, and the thick-rimmed, leather-covered steering wheel is nicer than the Mustang’s. 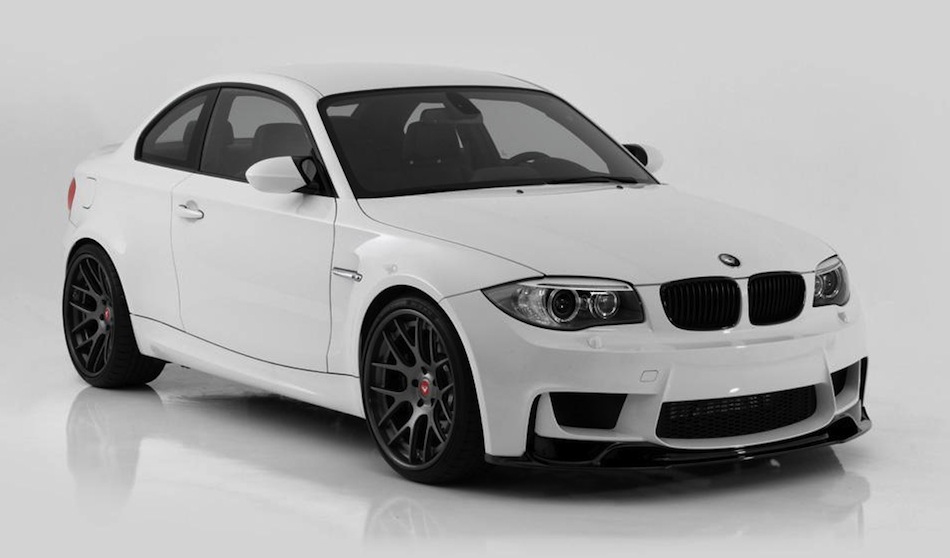 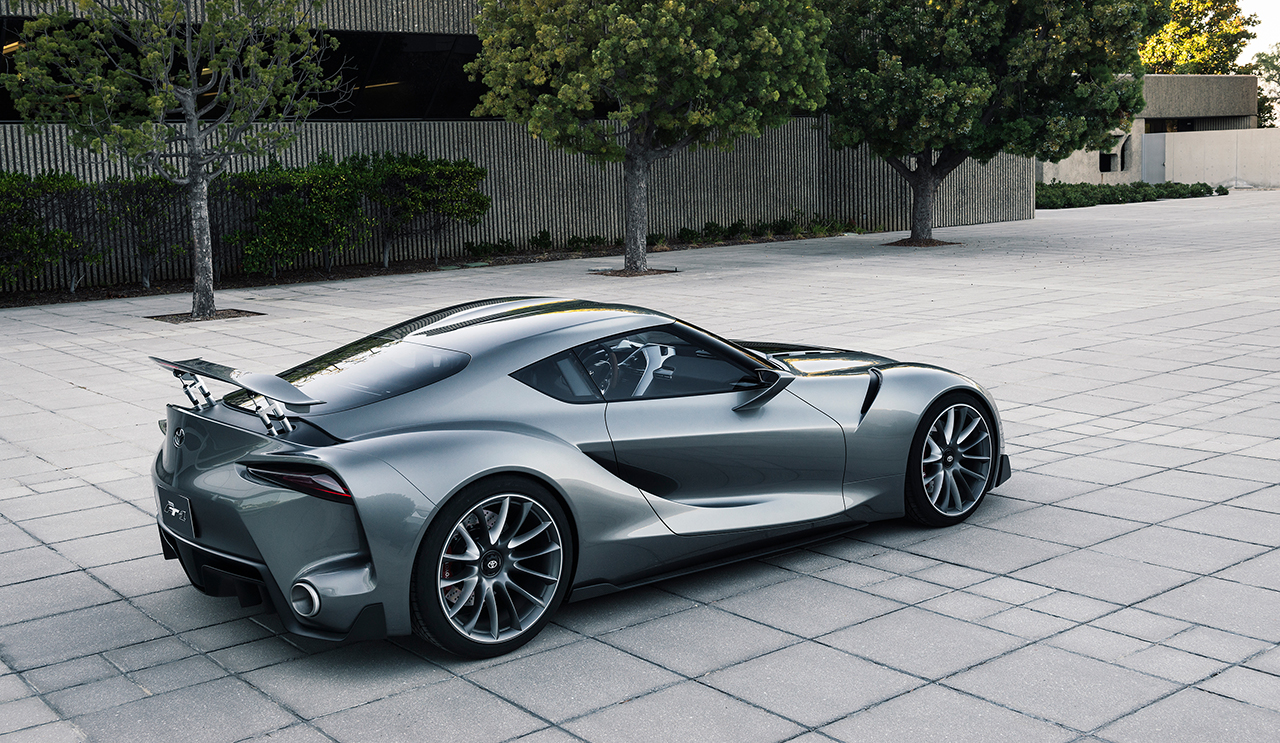