At the 2010 Moscow Motor Show, Ford of Europe took the wraps off of the new 2011 Ford Mondeo – known as the most stylish and technologically advanced Mondeo model ever made.

Ford of Europe is launching the most stylish and technologically advanced Mondeo model ever. With a fresh, restyled exterior, an enhanced interior, plus new high-efficiency Ford EcoBoost petrol and TDCi diesel powertrains and a host of new driver comfort and convenience features and safety technologies, the new Mondeo completes the rejuvenation of Ford’s large car range, and takes its position as the flagship model in the company’s European portfolio.

Following significant updates to the Ford S-MAX and Galaxy models earlier this year, the new Mondeo on sale in September/October is the latest Ford car to benefit from the continuing evolution of Ford kinetic design.

The latest Mondeo also introduces a comprehensively revised version of the 2.2-litre Ford Duratorq TDCi diesel engine, which boasts a 12 per cent power increase to 200PS, making it the most powerful Ford Duratorq diesel engine so far.

The new Mondeo is set to build on the model’s established reputation as a stylish, versatile and great-to-drive vehicle, and for offering high levels of driving enjoyment and comfort to its occupants.

Central to this is the application of a fresh look for both body styles available in the UK ““ five door and wagon ““ to distinguish the new model. Ford’s design team set out to emphasise further the kinetic design signatures in each body style while incorporating new technologies such as LED lighting.

New Mondeo’s sleek lines are emphasised in the side profile by a new, full chrome window surround for the higher series models, while larger, re-designed, LED tail lamps give additional kinetic movement to the rear.

The interior of the new Mondeo has also been comprehensively reworked to give it a higher level of quality and sophistication through meticulous attention to detail, and by employing new, higher quality trim materials.

New Mondeo is the first Ford of Europe model to feature a more powerful 240PS version of the 2.0-litre Ford EcoBoost power unit. This joins the existing 203PS engine already available in Mondeo and the new S-MAX and Galaxy.

Lightweight all-aluminum construction is the key to the new 2.0-litre Ford EcoBoost engine, which features latest-generation high-pressure direct injection, low-inertia turbocharging and twin independent variable cam timing. It has an advanced combustion system which contributes significantly to achieving new levels of performance and fuel efficiency for petrol engines in this power range.

Average CO2 emissions of just 179 g/km are achieved for the 2.0-litre Ford EcoBoost engine, regardless of the power rating or body style. Ford EcoBoost technology offers fuel consumption and emission reductions of up to 20 per cent compared with conventional petrol engines of a similar performance.

This new powerhouse is joined by the significantly improved 2.0-litre Duratorq TDCi diesel introduced to the Mondeo range earlier this year, and available with 115, 140 or 163PS power ratings, all three of which deliver average CO2 emissions of just 139 g/km with a six-speed manual transmission and regardless of body style. Existing 1.6- and 2.0-litre Ford Duratec petrol engines have also been retained, offering 120 and 145PS outputs.

New 1.6-litre engines from the Ford EcoBoost petrol and Duratorq TDCi diesel engine families will be available in the future to extend the wide powertrain choice even further.

Powertrain advances seen in the new Mondeo also extend to the transmission, with the latest Ford PowerShift double wet-clutch transmission system fitted as standard equipment with Ford EcoBoost petrol engines and available as an option with 140PS and 163PS versions of the 2.0-litre Duratorq TDCi.

Also extending to Mondeo are many features already introduced on the latest S-MAX and Galaxy models, including Ford’s Blind Spot Information System, Speed Limiter, Rear Door Power Child Locks and Rear View Camera. LED lighting technology is used for the daytime running lights and rear tail and brake lamps as well as inside the car.

UK prices will be carried over from the existing Mondeo pricelist starting at £17,295.  The high-level Titanium series will increase by £200 to £19,945 to reflect new features. 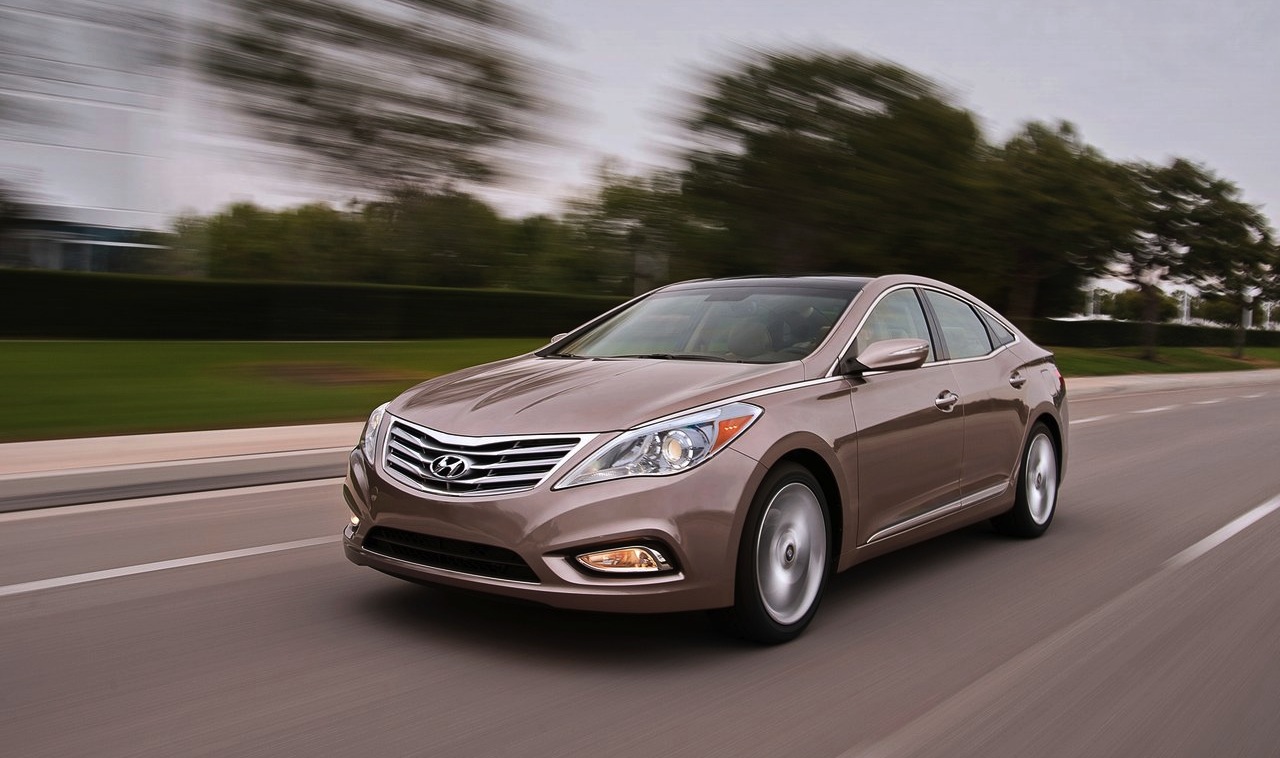 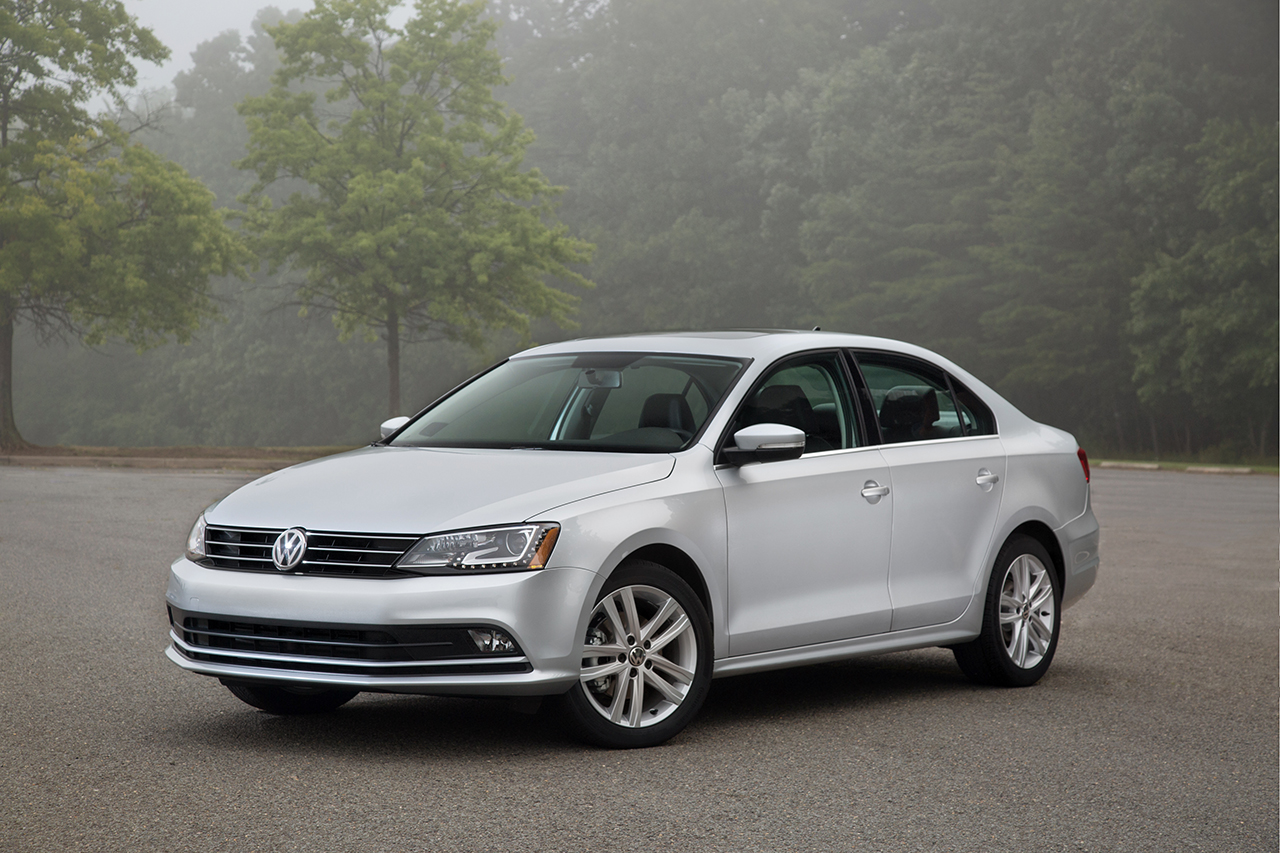