After its world debut at the Pebble Beach Concours d’Elegance, the new McLaren MP4-12C will go on a tour of its selected North American dealership locations. Those interested in purchasing one for their driveway will have the chance to talk to the McLaren Automotive team that is responsible for producing the new supercar.

On September 1st and 2nd the MP4-12C will be presented by Pfaff Automotive Partner, McLaren’s retail partner in Toronto, Ontario. After that, a team of McLaren Automotive experts will visit the following new members of the McLaren family with the 12C:

These dealerships are eight of the initial ten launch retailers for the North American market.

Following the successful North American debut of the McLaren MP4-12C at Pebble Beach Concours d’Elegance, McLaren Automotive will begin a launch tour of its selected North America dealership locations. Prospective customers will have the opportunity to see the 12C in the metal and speak to the team responsible for groundbreaking newcomer.

McLaren Automotive subsequently moved on to Beverly Hills and presented the 12C to prospective customers at its future McLaren Beverly Hills location on Wilshire Boulevard. On Thursday evening the dealership hosted a cocktail reception for approximately 300 guests followed by private viewings of the vehicle throughout the day on Friday and Saturday. Guests were able to get close to the 12C and the positive feedback from sports car owners in California can be seen in a short film entitled “McLaren MP4-12C: The North American Debut”

Tony Joseph, McLaren Automotive’s Regional Director for North America said: “Each retailer on this tour will be registering customer interest in the 12C and it’s clear from the feedback at the McLaren Beverly Hills event that our prospects in North America really understand our brand and are looking forward to the launch of McLaren Automotive.”

“We look forward to delivering a great range of unique, innovative sports cars to customers in North America, with a network of McLaren Automotive retailers committed to delivering an ownership experience every bit as good and revolutionary as the 12C itself.” 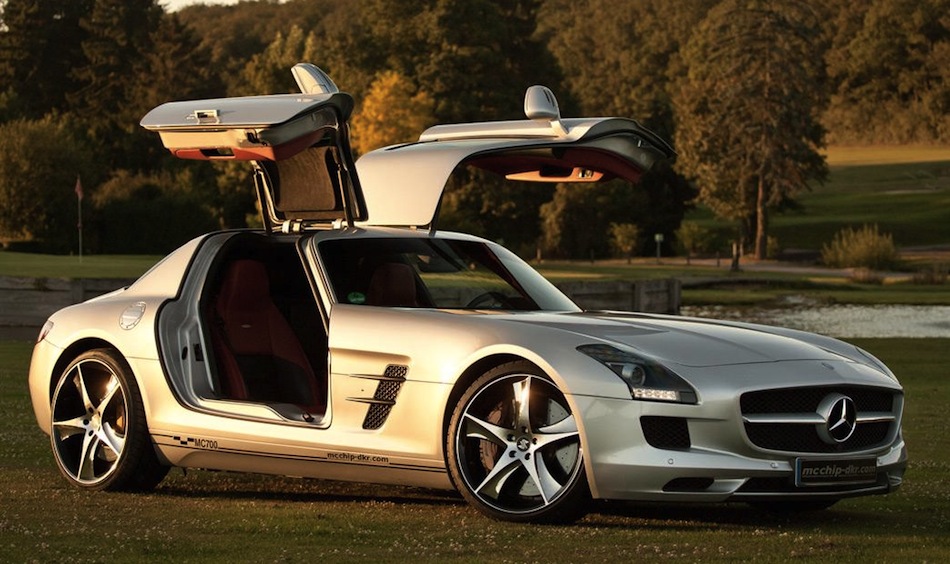 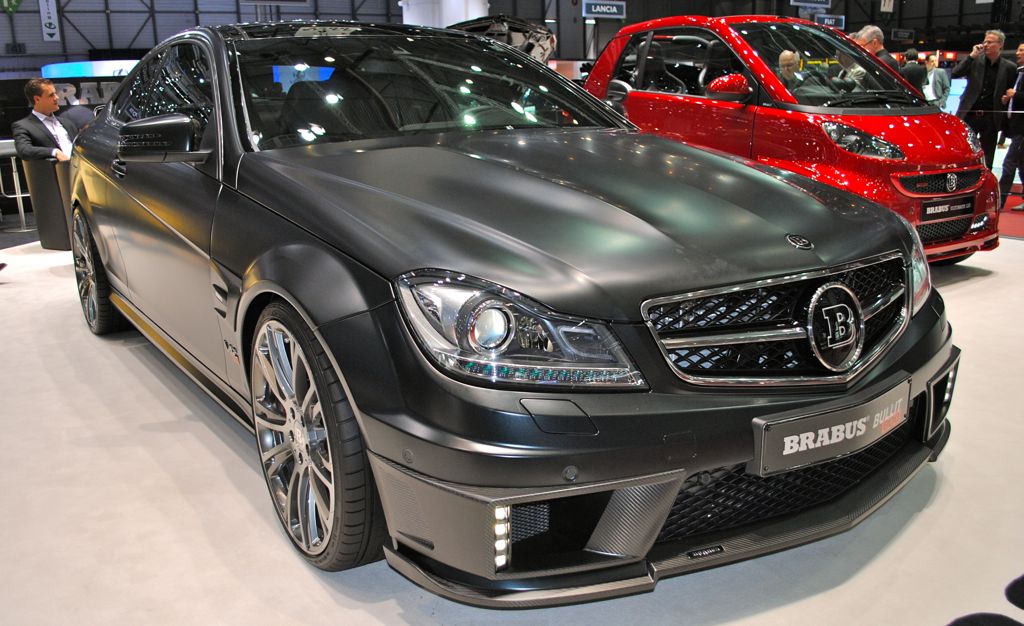