Nissan has announced pricing on the 2011 Nissan Armada full-size SUV, which is now on sale at Nissan dealers nationwide. Prices for the 2011 Armada start at $37,910 for the entry level 4×2 SC model with a 5-speed automatic transmission.

The 2011 Armada is offered in three trim-levels including Armada SV, Armada SL and Armada Platinum. Each is offered in a choice of 2-wheel or 4-wheel drive. All 2011 Armadas are powered by a standard 317-horsepower 5.6L Endurance V8 engine and 5-speed automatic transmission.

Manufacturer”s Suggested Retail Prices for the 2011 Nissan Armada include:

Make the jump to learn more about the 2011 Nissan Armada.

About the 2011 Nissan Armada
The stylish, powerful and roomy Nissan Armada enters 2011 as a premium full-size SUV designed to enhance spirited adventures with room for the whole family and their equipment. The enhancements to the popular Armada for the new model year include a revised model lineup nomenclature. The Armada SV replaces the previous Armada SE, and the Armada SL replaces the previous Titanium model. The third well-equipped model in the lineup is the Armada Platinum. In addition, the previous Stone interior color has been replaced with a new Almond color.

All three models are equipped with a 5.6-liter Endurance V8 engine rated at 317 horsepower and 385 lb-ft of torque, along with an advanced 5-speed automatic transmission, heavy-duty fully boxed ladder frame and comfortable double-wishbone suspension.

The 2011 Nissan Armada is offered in two-wheel and four-wheel drive and with available Flexible Fuel Vehicle (FFV) technology, which allows drivers to use traditional gasoline or an alternative fuel such as E85. The 2011 Armada has a towing capacity of up to 9,000 pounds (when properly equipped). 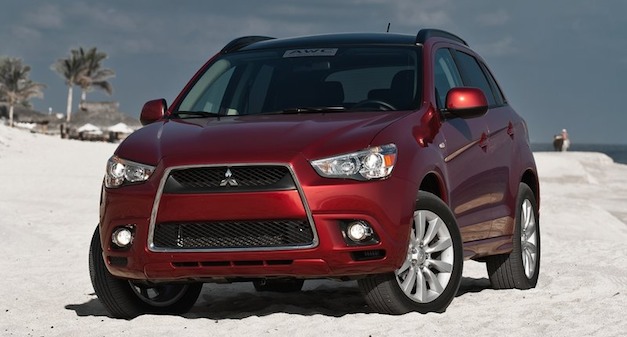 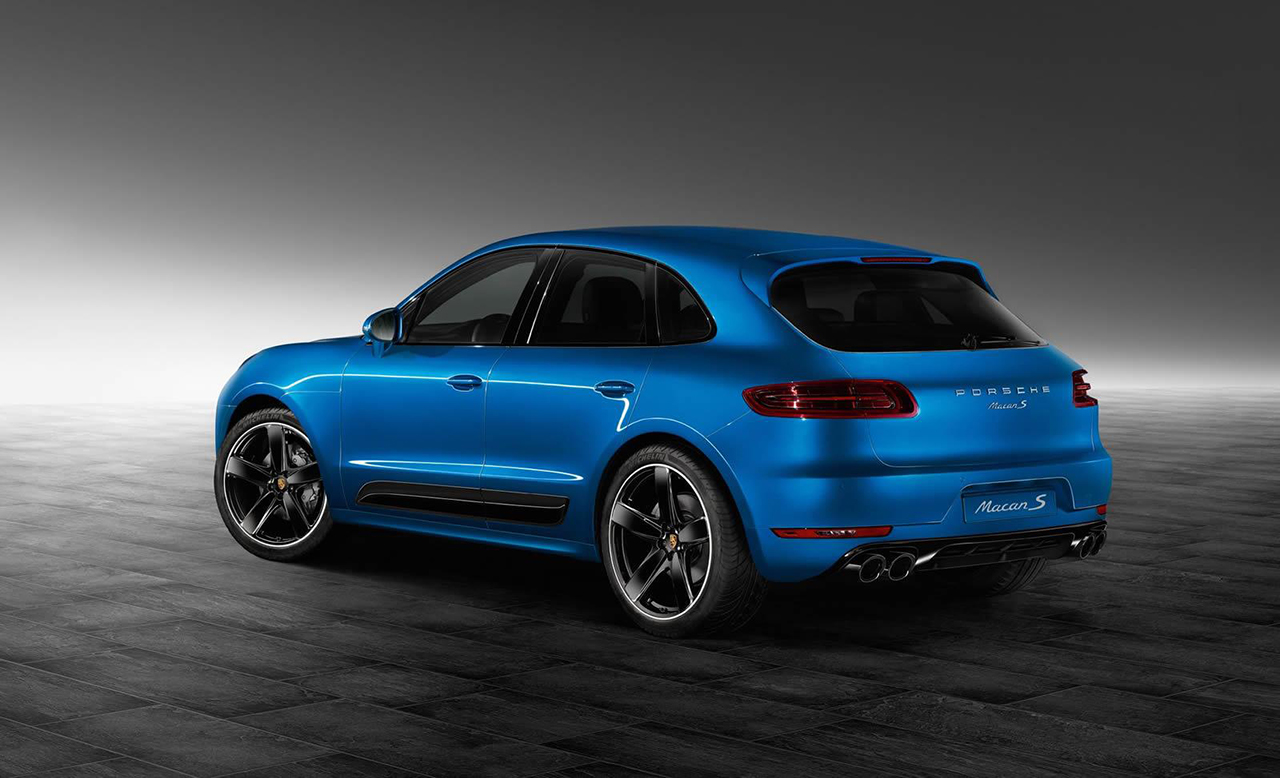 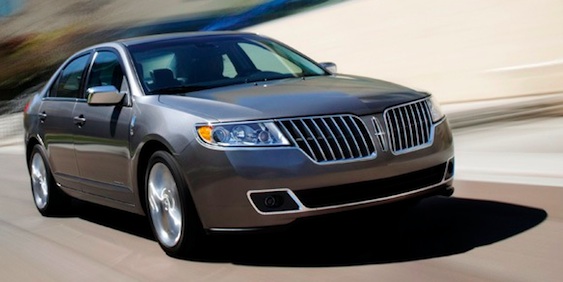