Following the launch of IPL and the 2011 IPL G Coupe, Infiniti announced today the addition of the G25 Sedan to its U.S. lineup – a less powerful but more affordable option for those looking to get into a G.

“With the new G25 Sedan, we”re broadening the appeal of the G Line with a model designed to provide an additional choice for buyers looking for a true luxury sedan, but who might not need the higher levels of performance provided by our larger engine-equipped G37 models,” said Infiniti Vice President Ben Poore, speaking at a media event at the 60th annual Pebble Beach Concours d”Elegance. “The G25 is positioned in the heart of the luxury sport sedan market, allowing us to bring Infiniti”s Inspired Performance to a wider selection of buyers.”

Power for the 2011 Infiniti G25 Sedan comes from a 2.5L DOHC 24-valve V6 engine making 218-hp and a peak torque of 187 lb-ft. The G25 Sedan comes standard with a 7-speed automatic transmission and is available in both rear-wheel drive and all-wheel drive. Three models are offered including G25 Sedan, G25 Sedan Journey and G25x Sedan AWD.

Note: Infiniti released only one image of the 2011 G25, we’ll update you with more pics as soon as we get them.

Infiniti today announced a new addition to the popular Infiniti G Line, the G25 Sedan, which features a 2.5-liter V6 engine. It is scheduled to go on sale at Infiniti retailers nationwide in September, joining the Infiniti G37 Sedan, G37 Coupe and G37 Convertible. It will have a starting Manufacturer”s Suggested Retail Price* (MSRP) of $30,950 USD.

The new 2011 Infiniti G25 Sedan shares the same dynamic exterior, interior and chassis as the G37, but with a smaller displacement engine. The 2.5-liter DOHC 24-valve V6 produces 218 horsepower and 187 lb-ft of torque, versus the G37″s 3.7-liter DOHC 24-valve V6″s 328 horsepower and 269 lb-ft of torque. The G25 Sedan comes with a standard 7-speed automatic transmission and is available in both rear-wheel drive and intelligent all-wheel drive. Three models are offered: G25 Sedan, G25 Sedan Journey and G25x Sedan AWD.

“While the G25 Sedan serves as the entry into the G line, it still offers an impressive array of luxury features ““ from leather-appointed seats to satellite radio,” said Infiniti Vice President Ben Poore. “With inspired style and performance ““ backed by our unique customer care philosophy, the Infiniti Total Ownership Experience® ““ we are confident the new G25 will attract a lot of attention in the marketplace.” 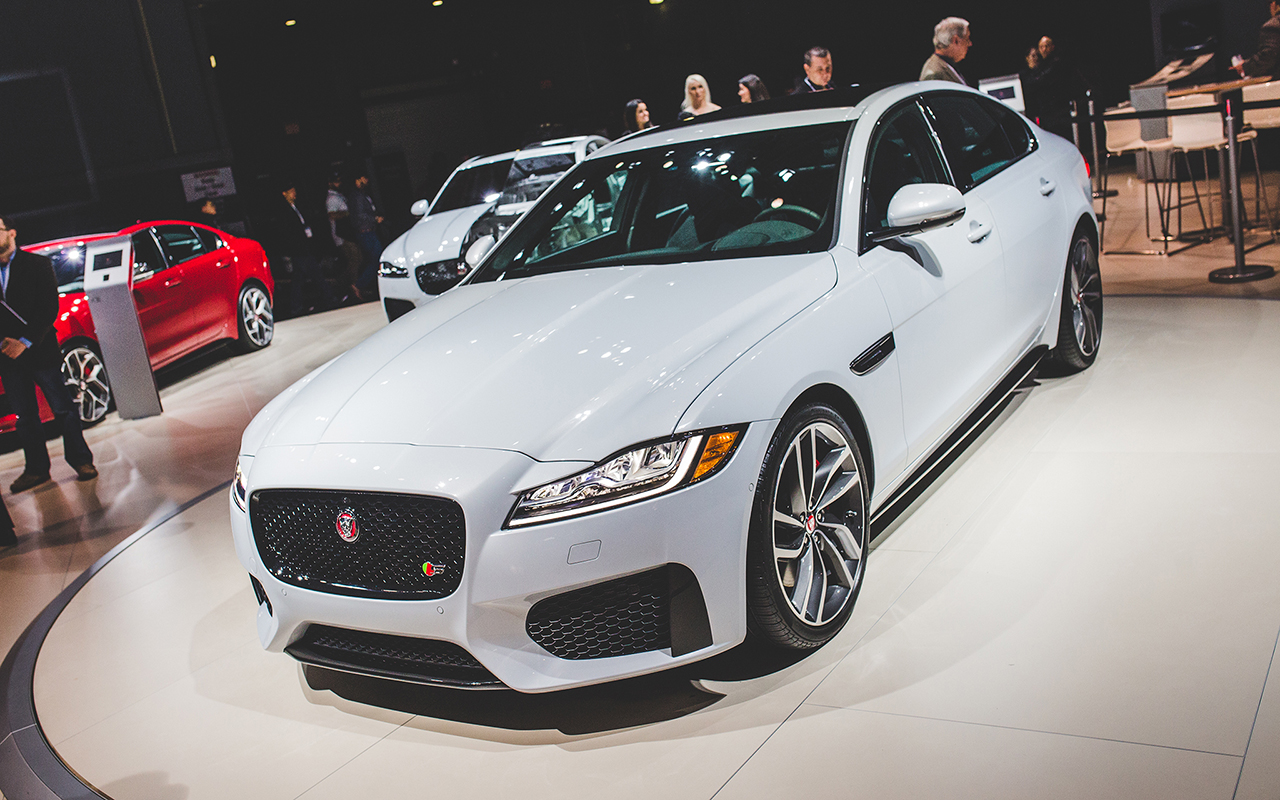