Around a year ago General Motors held a big event where the Detroit automaker said that the Chevrolet Volt extended-range electric-vehicle will get a city fuel-economy of at least 230 miles per gallon. Well, that’s not the case anymore – GM is now awaiting how the government will rate the fuel-economy on the Volt, which will go on sale in select markets in November.

GM says that it is talks with the EPA about the final fuel-economy rating for the Volt and expects a final rating later this year before the vehicle goes on sale. Larry Nitz, GM’s executive director for hybrid and electric powertrain engineering, said that GM no longer plans on using the 230 mpg figure.

“It will never show up on the label,” Nitz told said. “The EPA is not close to finalizing the label. They say the end of the year, but that’s the general label. What they’ve agreed to is to work with us on a specific label.”

He said that GM has submitted a confidential rating proposal to the EPA. EPA says that it may release a draft proposal this month on calculating plug-in electric vehicle fuel-economy ratings, but won’t finalize anything until the end of 2010. 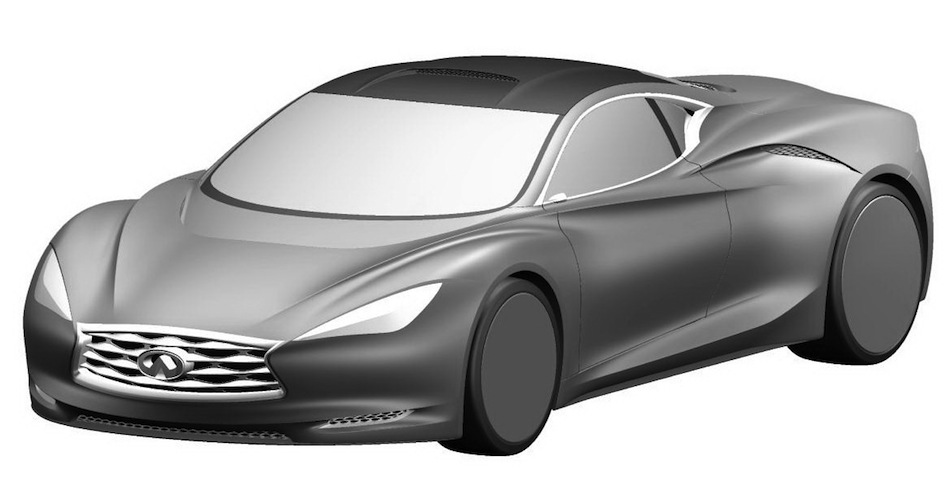