We’ve been hearing a lot about new Jaguar and Land Rover vehicles in the works but nothing has been officially confirmed by the brand’s owner, Tata… until now. For a while rumors have been flying around that Jaguar is working on a station wagon variant of the XF and a new roadster known has the XE. According to Tata chairman Ratan Tata, the group’s motor division is planning to expand its premium Jaguar and Land Rover offerings.

Tata said that the company is planning to launch a “station wagon, an entry level Jaguar and a new roadster.” As for Land Rover, Tata is planning a new Range Rover SUV (not sure if its something other than the recently released Evoque coupe). He said hybrid Land Rovers will be introduced as well.

“The current range of vehicles has seen resurgence in demand, and the challenge before the company today is to deliver enough vehicles to meet market demand,” Chairman Ratan Tata said in the company’s annual report. 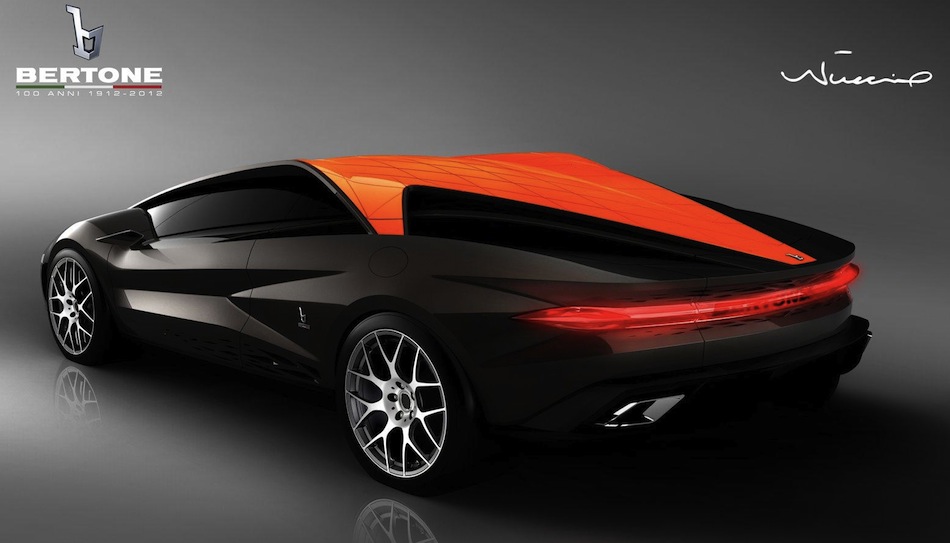 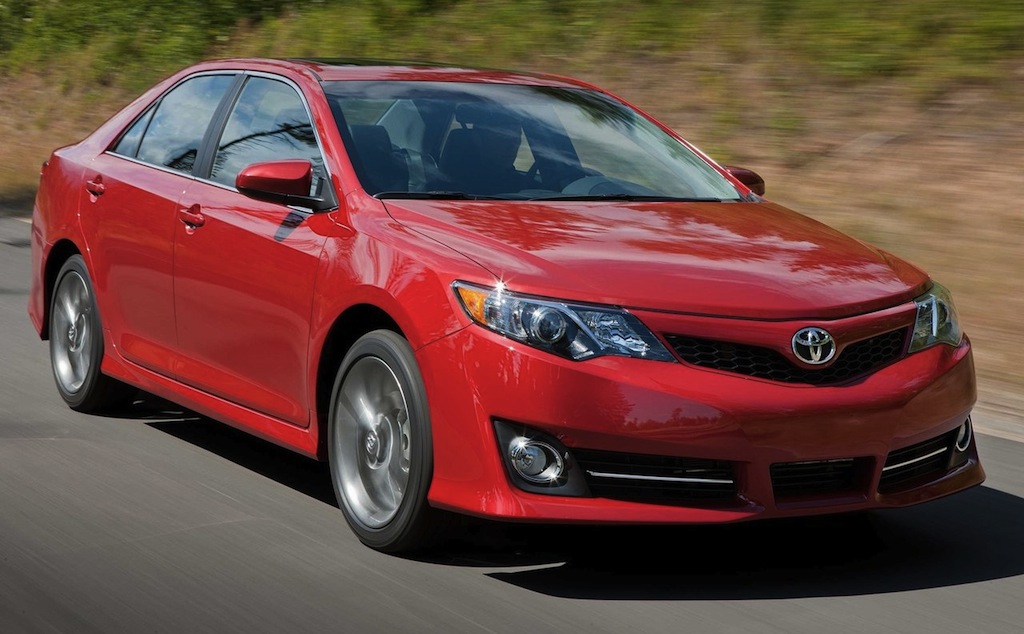