The United States Export-Import Bank announced today that it has approved a $250 million working capital loan guarantee for FoMoCo. The loan facility will finance $3.1 billion of export sales for over 200,000 vehicles being sold to buyers in Canada and Mexico. These exports represent 15 percent of Ford’s 2009 production and the vehicles will be manufactured in plants located in Chicago, Illinois.

The announcement was tied into President Barack Obama’s visit to Ford’s Chicago assembly plant that builds the new 2011 Explorer.

Models to be exported using the Ex-Im loan guarantee include the F-150, Explorer, Focus, Escape, Expedition, E-Series Van, Taurus, and Lincoln MKS and Navigator. Of particular note is that the loan facility will support the export of the new, highly fuel-efficient crossover Ford Explorer SUV. FoMoCo has confirmed that the new 2011 Explorer will be exported to over 90 countries, helping Ford”s overall efforts to increase exports from North America. 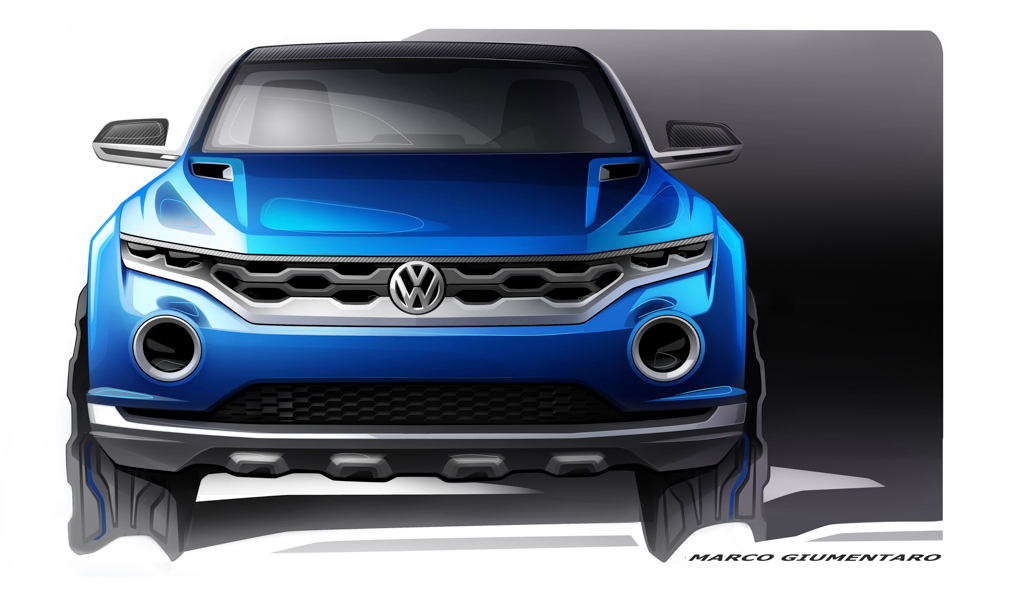 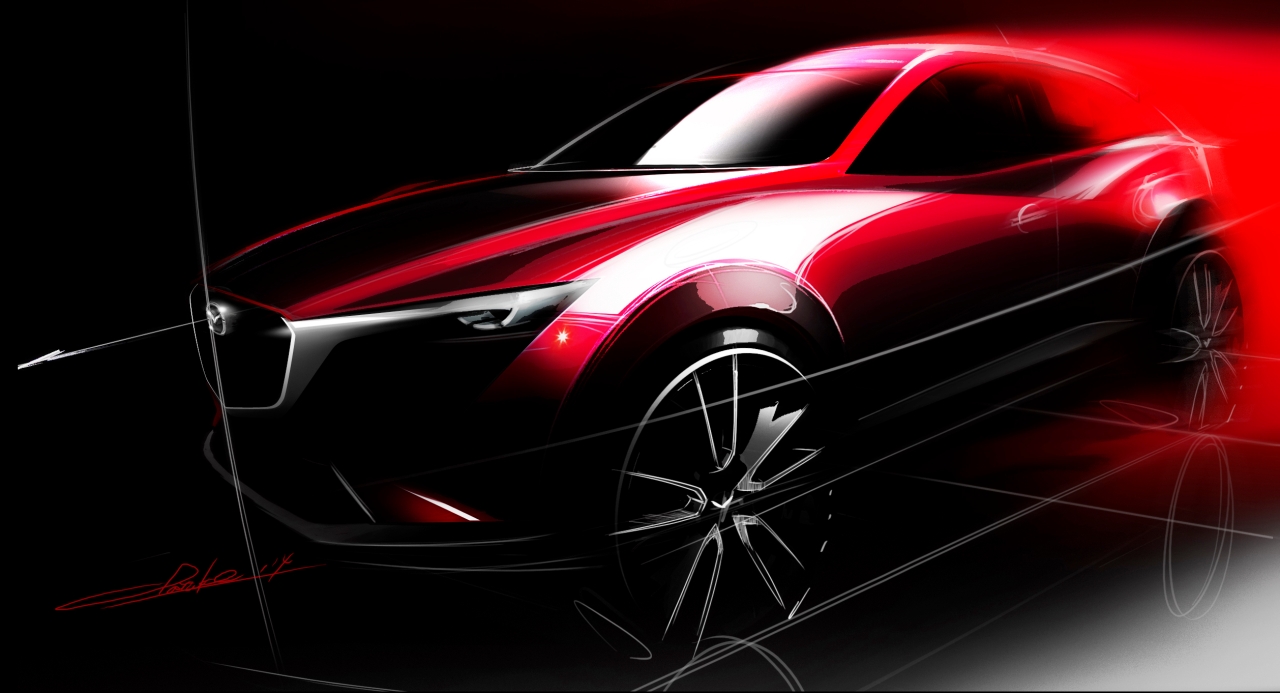