While we wait for the official details and images of the 2011 Ford Explorer to hit the web, FoMoCo is sharing a couple details here and there about its new and upcoming SUV. The Dearborn automaker announced that it is going to upgrade the electronic stability control system on the 2011 Explorer to help the SUV perform safer and better if the driver takes turns too quickly.

The curve control system uses the same sensors as the stability control system, which monitors the steering wheel angle, speed and tilt of the vehicle at 100 times per second. If it senses a driver going of course, the system cuts engine power and applies brakes helping prevent roll-over situations.

Ford says that the feature also cuts power even quicker if its senses the SUV isn’t turning as fast as the driver wants to, adding another layer of monitoring. It is said that the curve control will be able to drop speed by as much as 10 mph in one second.

Good news is that the feature will be standard on the 2011 Ford Explorer. Ford also plans on adding the curve control system to 90 percent of its North American SUVs, crossovers, pickups and vans by 2015. 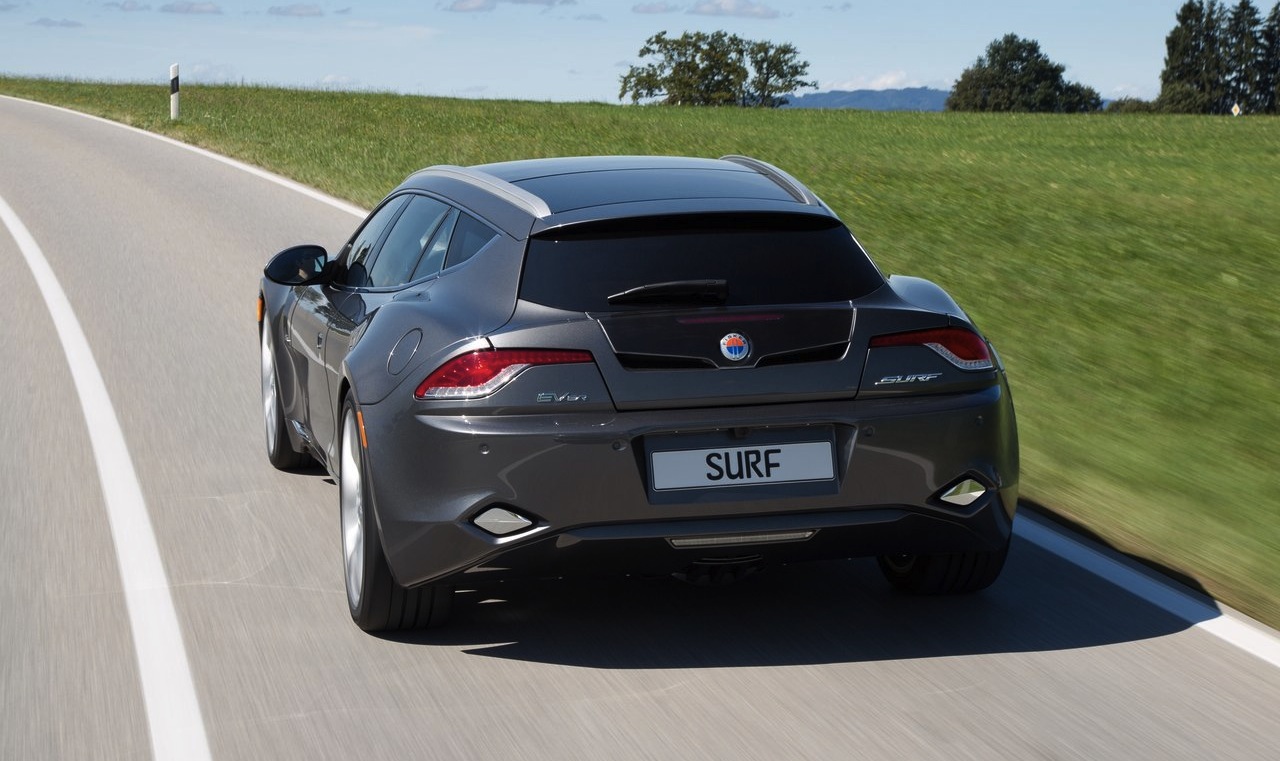