The 2011 Ford Explorer is going to be all about being better at being green. Other than offering a 25 percent increase in fuel-economy over the current model, Ford announced today that the new 2011 Explorer will offer more eco-friendly features including soy foam in seat cushions and seatbacks.

“Soy foam is just the tip of the iceberg in the development of vehicle materials from natural resources,” said Debbie Mielewski, Ford polymer technical leader. “We have to entertain the thought of bio-replacement in baby steps, looking at every aspect of a car that could be green. One day I hope to see the automotive world go totally compostable, removing the use of petroleum-based parts 100 percent.”

Ford said that the addition of soy foam in the 2011 Explorer shows FoMoCo’s commitment to using more sustainable materials in its vehicles. By the end of 2010 nearly 100 percent of Ford’s American lineup will feature the eco-friendly material.

Hit the jump for the press release to learn more about soy foam seat cushions.

* The new 2011 Ford Explorer will offer more eco-friendly features including soy foam in seat cushions and seatbacks as well as at least a 25 percent increase in fuel economy over the current model
* Ford is expanding its use of bio-based soy foam through nearly all of its vehicle lineup this year as part of an ongoing effort to use more renewable and recyclable materials
* There are more than 2 million Ford Motor Company vehicles on the road today with bio foam content; Ford”s use of bio foam has helped the company reduce its petroleum oil usage by more than 3 million pounds annually and carbon dioxide emissions by 11 million pounds

DEARBORN, Mich., June 23, 2010 ““ The 2011 Ford Explorer will feature soy foam in seat cushions and seatbacks. The bio-based polyurethane foam will be one of the new, eco-friendly features in the Ford Explorer which goes in to production later this year.

“The new Explorer will deliver fuel economy at least 25 percent better than the current model as well as include sustainable materials like soy foam seat cushions and other eco-friendly features we will detail soon,” said Amy Marentic, group marketing manager, Ford cars and CUVs. “Consumers will be pleasantly surprised they can get all these new features without having to sacrifice the capability, utility and safety they want for their families and adventures.”

The addition of soy foam in the Explorer expands Ford Motor Company”s commitment to using more sustainable materials in all its vehicles. By year”s end, nearly 100 percent of Ford”s North American vehicle lineup will feature the eco-friendly material.

Ford has more models with seats that use bio foam than any other automaker. The 2011 Explorer will become the 23rd model to feature soy foam. To date, Ford Taurus, Mustang, F-150, Focus, Flex, Crown Victoria, Escape, Edge, Expedition and Econoline, as well as Mercury Mariner and Grand Marquis, Lincoln MKS, MKX, MKT and Navigator use the sustainable material. In addition to Explorer, the Fusion, Fiesta, F-250/F-350 Super Duty, Mercury Milan and Lincoln MKZ will get soy foam by the end of 2010.

Soy foam has helped Ford reduce its annual petroleum oil usage by more than 3 million pounds, and is up to 24 percent more renewable than petroleum-based foam. The use of soy foam also has helped Ford reduce its carbon dioxide emissions by 11 million pounds as the biomaterial provides a 67 percent reduction in volatile organic compounds emissions.

A sustainable solution
Ford was the first automaker to demonstrate soy-based foams could be formulated to pass stringent requirements for automotive applications, pioneering its use in seats for the 2008 Ford Mustang and in headliners for the 2010 Ford Escape and Mercury Mariner.

Ford and supplier Lear Corporation have earned several prestigious awards, including the Society of Plastic Engineers” Innovation Award and R&D Magazine”s annual R&D 100 Award for development and use of soy-based foam in vehicles.

The use of soy foam in automotive applications also supports American farmers. Todd Allen, an Arkansas soybean farmer, called Ford”s innovative use of soy foam a “huge success.” Allen is a former chair of the United Soybean Board”s New Uses Committee, which oversees crop-related investments of all U.S. soybean farmers and works closely with companies like Ford in an effort to get soy-based technology commercialized.

“American farmers export more than 50 percent of the soybeans grown in the U.S., and we have an oversupply of soybean oil,” Allen said. “So there is plenty of capacity in the soybean industry for both food and industrial use.”

Ford also has capitalized on its greener material technologies by licensing its soy-based foam to companies such as Deere & Company for agricultural applications. Ford continues to research the use of other renewable sources for foam, including palm, grape seed and sunflower oil in markets around the world where those commodities are locally available and cost effective. 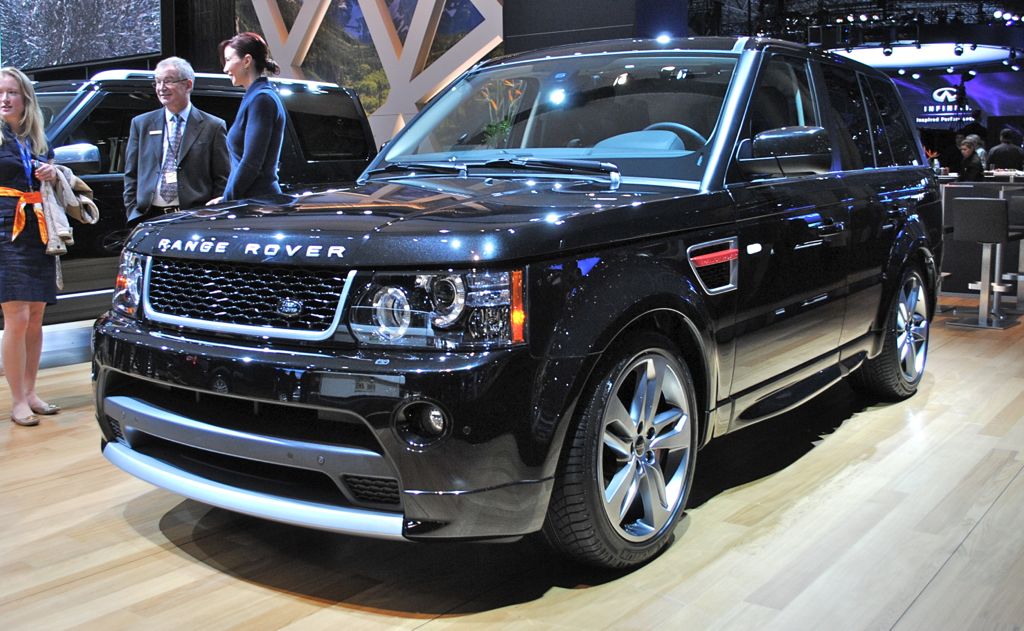