The Chevrolet Volt engineering team is hanging out in the hot deserts of Arizona putting their fuel-sipping baby under hot weather testing.

“While the Volt is designed to operate in all weather and temperature conditions, one of the tests it is undergoing in the desert is the Hot Soak Evaluation, where temperatures inside the cabin can exceed 175 degrees F,” GM said in a statement. The test is done by ‘baking’ the Volt in the sun for several hours, then opening everything in the car, cycle all of the electric accessories, and then taking the car down the ride handling track to check for rattles, squeaks and other noises.

“The car performed well,” said senior durability test engineer Steve Pratt. “The air conditioner cooled things off from our interior temperature of 138 degrees down to a nice comfortable temperature for driving.”

Oh, and if by the trailer hitch seen in the video (posted after the jump) you’re wondering if the Volt will be equipped with handle towing – it won’t. That’s just the engineering team putting the Volt through some weight training via Grade Load testing. The test allows engineers to put stress on the engine and chassis to see how well they will perform while climbing a mountain at temperatures above 100 degrees F.

Volkswagen Polo coming to the U.S. in sedan and large 4-door hatchback variants 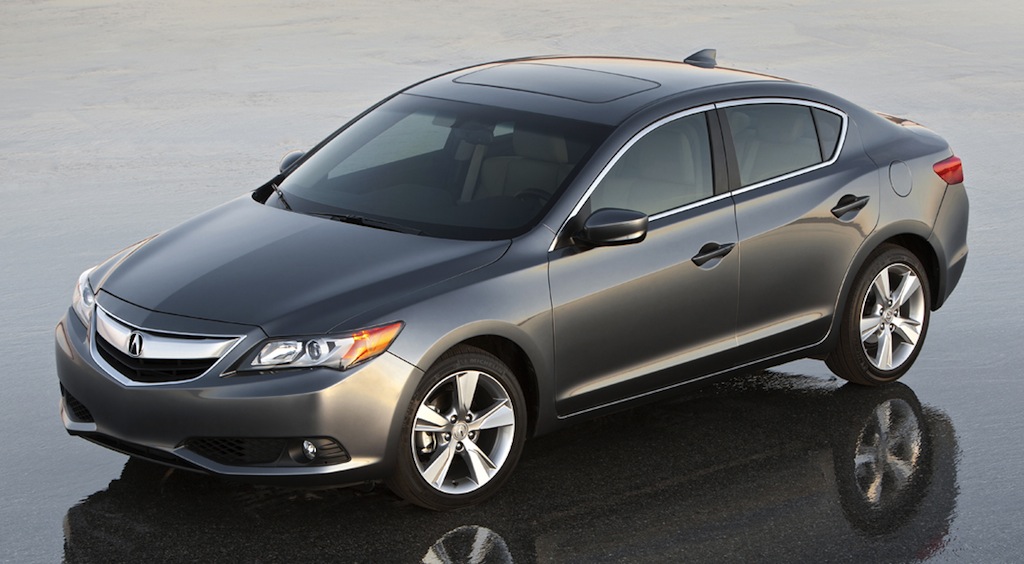