When prototypes of Mercedes-Benz SLS coupe were seen running around Death Valley a few years ago, the fact that they were seen wearing some chopped-up Dodge Viper bodywork raised some questions, though this was easily written off due to the fact that both manufacturers shared a parent company.

Apparently, it turns out that Dodge had been developing a next-gen Viper long before the Mercedes SLS went into development. Dodge engineers had even reached the point of developing an all-aluminum chassis and were amidst development of a totally redesigned suspension by the time Mercedes caught on and figured there stood a good basis for the SLS. Shortly thereafter, the company’s abysmal financial position called for the abandonment of all non-essential programs and engineers were pulled off the Viper, and the SLS eventually headed for production.

Dodge will have its chance at redemption however, as the Viper is expected to make a comeback from its brief hiatus. 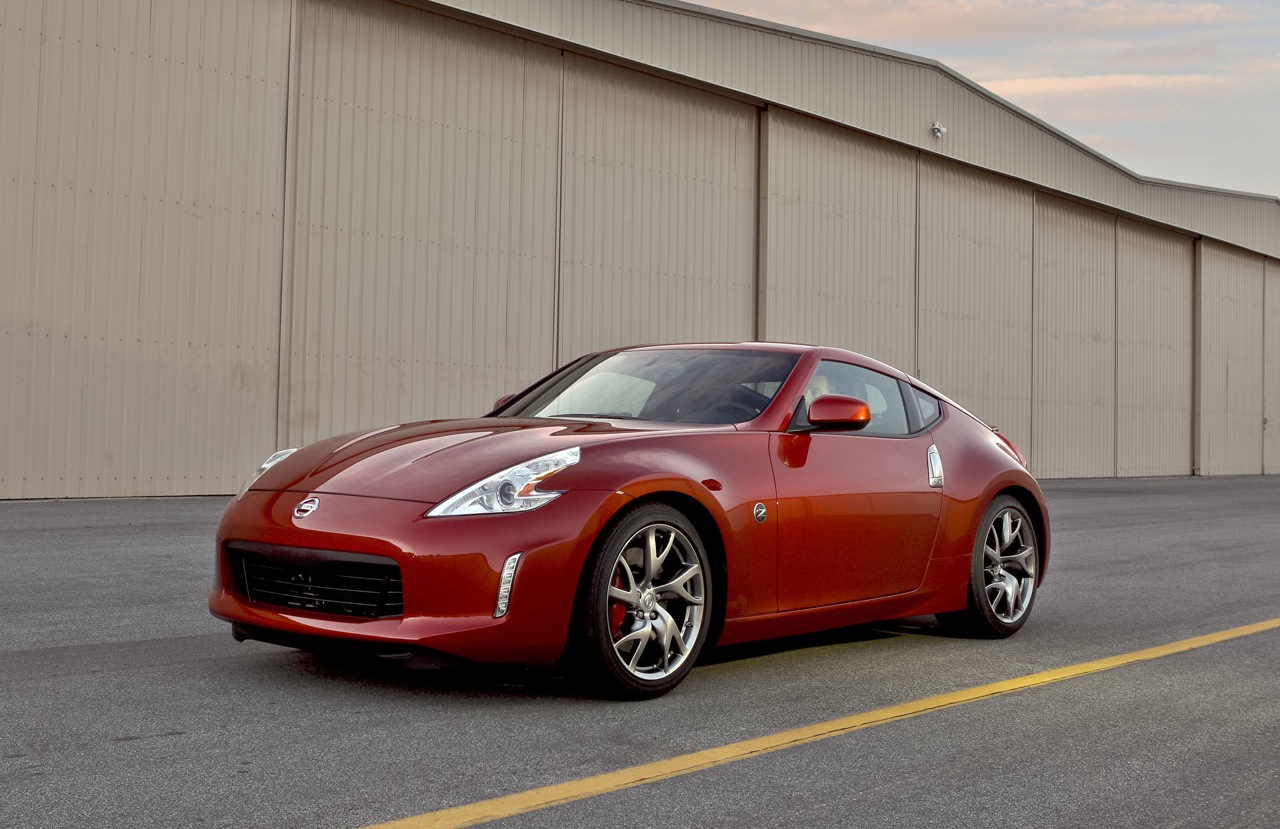