After 15 months in his post, auto communities” recovery czar Ed Montgomery is stepping down. He was named dean of the school of public policy at Georgetown University last week.

“Over the last year, Ed has crisscrossed the country in a tireless effort to cut through red tape and speed the economic recovery for those hit hardest by the auto industry’s struggles,” President Barack Obama said in a statement today.

Montgomery”s work is especially appreciated in Michigan, where he was attentive to the drastic needs of the state; foreclosures hit record highs and home values plunged while a middle-class jobs disappeared amidst a soaring unemployment rate. “It is an honor to serve in this administration in a role focused on helping the men and women hit hardest in auto communities,” Montgomery said in a written statement.

The auto sector”s unemployment rate has fallen drastically since the beginning of the recession, but small signs of optimism have started to rear their heads.

With regard to a replacement for Montgomery the President said the following: “While Ed will be missed, my administration’s commitment to autoworkers and communities remains strong. The work of the White House Council on Auto Communities will continue under the direction of Secretary Solis and NEC Director Larry Summers, and we will move quickly to find a replacement for Dr. Montgomery,”. 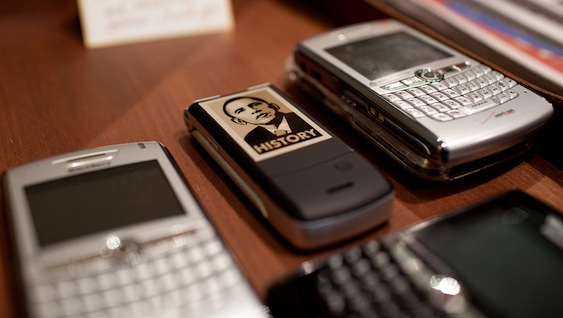 October 1, 2009 Omar Rana Comments Off on Obama bans texting and driving while working for the government

Chrysler to repay government loans by end of second-quarter

April 28, 2011 Omar Rana Comments Off on Chrysler to repay government loans by end of second-quarter