Chrysler CEO Sergio Marchionne has signified his optimism in Chrysler”s performance, having surpassed expectations by achieving profitability and plugging a severe cash leak in less than a year since filing for bankruptcy. In fact, Marchionne said that his only negative surprise to this point has been the battle with dealerships that the company eliminated as part of its restructuring.

“The thing we didn”t see coming was the dealership situation,” said Marchionne, who is also CEO of Italian automaker Fiat. “We”re winning most of the (arbitration) cases” of dealers who protested the loss of their franchises, he added, “but it”s taking a lot of time and energy. It”s a hassle.”

Marchionne and other officials were especially pleased that Chrysler is on track to break even or be profitable in a still-weak market for auto sales; the company reported a 33% sales increase in May, compared to being in Chapter 11 bankruptcy the same time a year previous.

Chrysler has been revamping its corporate culture, focusing more on profitability and rewarding those employees who demonstrate significant contributions thereto. The company also plans to begin to re-engage in philanthropy once it is more “˜out-of-the-woods” 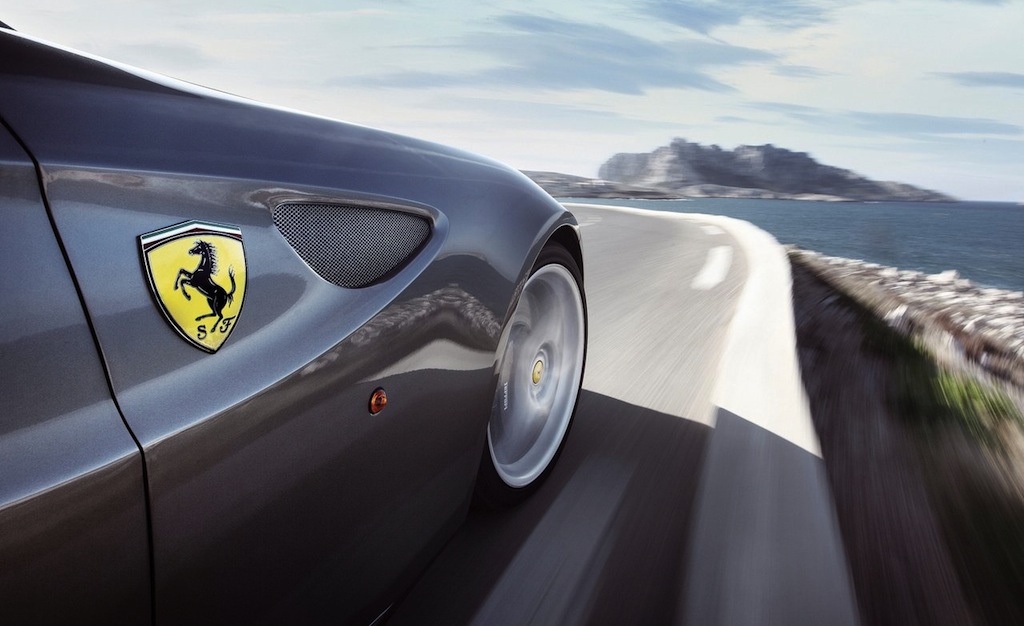 Report: Fiat to put Ferrari up for sale, could most likely be the end of an era

October 30, 2014 Chris Chin Comments Off on Report: Fiat to put Ferrari up for sale, could most likely be the end of an era

November 16, 2009 Omar Rana Comments Off on Daimler CEO’s advice to Fiat on Chrysler: Americans still like larges cars and SUVs

Marchionne sends out mixed messages on future of Ferrari ownership

September 17, 2010 Omar Rana Comments Off on Marchionne sends out mixed messages on future of Ferrari ownership