According to court documents filed as a part of Tesla Motors’ CEO Elon Musk’s divorce trial, the electric-car company co-founder’s bank account has run dry and he is currently living off his friends’ money.

“About four months ago, I ran out of cash,” Musk wrote in a court filing with the Superior Court of LA. “I had to obtain emergency loans from personal friends. These loans are the exclusive source of cash I have. If I did not take these loans, I would have no liquid assets left.”

Musk said that even with the money borrowed from his friends, he had less than $650,000 in liquid assets. The documents showed that Musk was spending $200,000 a month while bringing in only $8,255 in personal income. 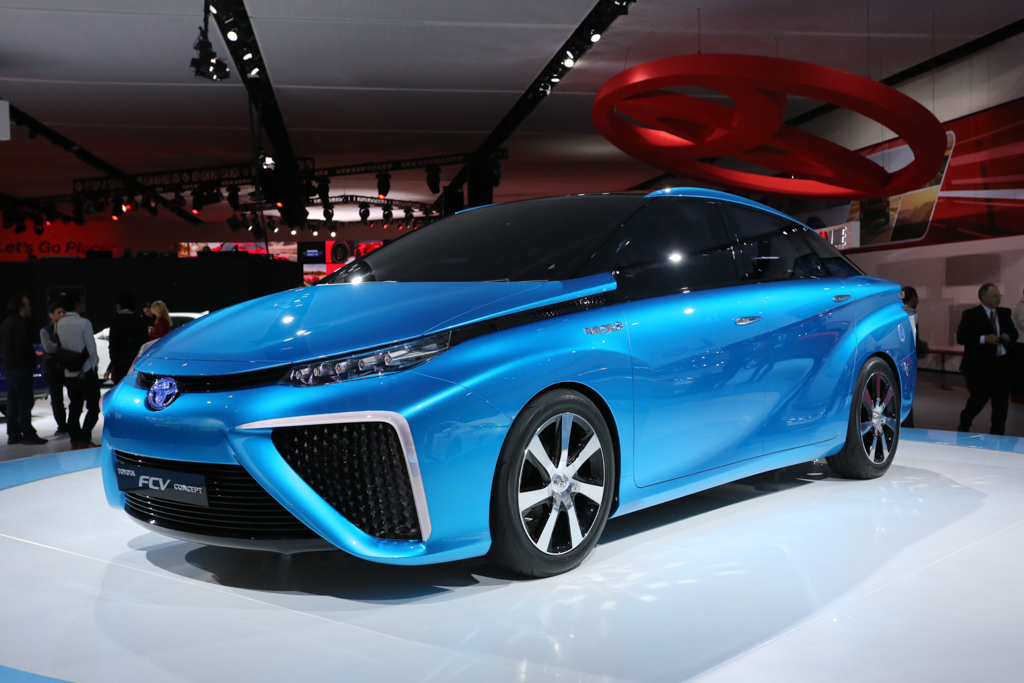