Infiniti is counting big on its 2011 version of the QX56 to increase sales for the model, which has been suffering along with the rest of the segment as buyers move towards more fuel-efficient and smaller options. However, with more power and more fuel-efficiency, the 2011 QX56 is expected to recapture some of the full-size large SUV market.

“We will have months when we sell 800 to 900 of these,” Ben Poore, Infiniti’s vice president in charge of sales and marketing, told Edmunds.

It seems like there may be some sun shining on the QX56 in 2010 because sales are averaging at 770 a month. 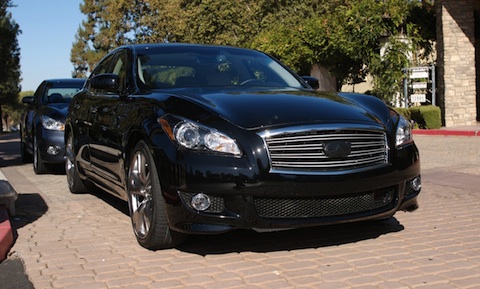 November 25, 2009 Omar Rana Comments Off on Nissan Qazana generating “love it or hate it” reaction, production model due in Oct. 2010