The 2011 Chevrolet Volt hasn’t even hit dealerships yet and General Motors’ engineers are already looking for ways to cut costs on the second-generation model. The battery-pack of the current model costs roughly $10,000 and GM is doing all it can to get that down by 50 percent by the time the next Volt is due.

GM’s new vice president of global vehicle engineering, Karl Stracke, says that the company is considering a wide range of possibilities including a rotary engine or a 2-cylinder gasoline engine making 15-18 kW. Stracke says the Detroit automaker is also looking at a diesel engine.

“The cost of the engine would be higher for the manufacturer,” said Stracke, “but the fuel costs would be cheaper for customers.” 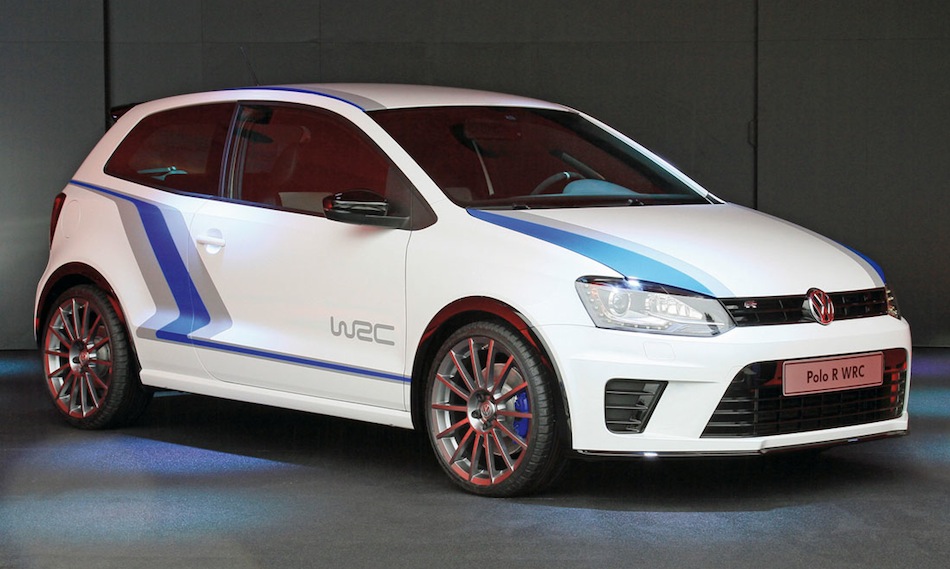 Volkswagen Polo WRC Street shows up to Worthersee with 217-hp

May 17, 2012 Omar Rana Comments Off on Volkswagen Polo WRC Street shows up to Worthersee with 217-hp

Video: Hyundai kicks off ‘Save the Asterisks’ viral campaign for 2011 Elantra

December 3, 2010 Omar Rana Comments Off on Video: Hyundai kicks off ‘Save the Asterisks’ viral campaign for 2011 Elantra